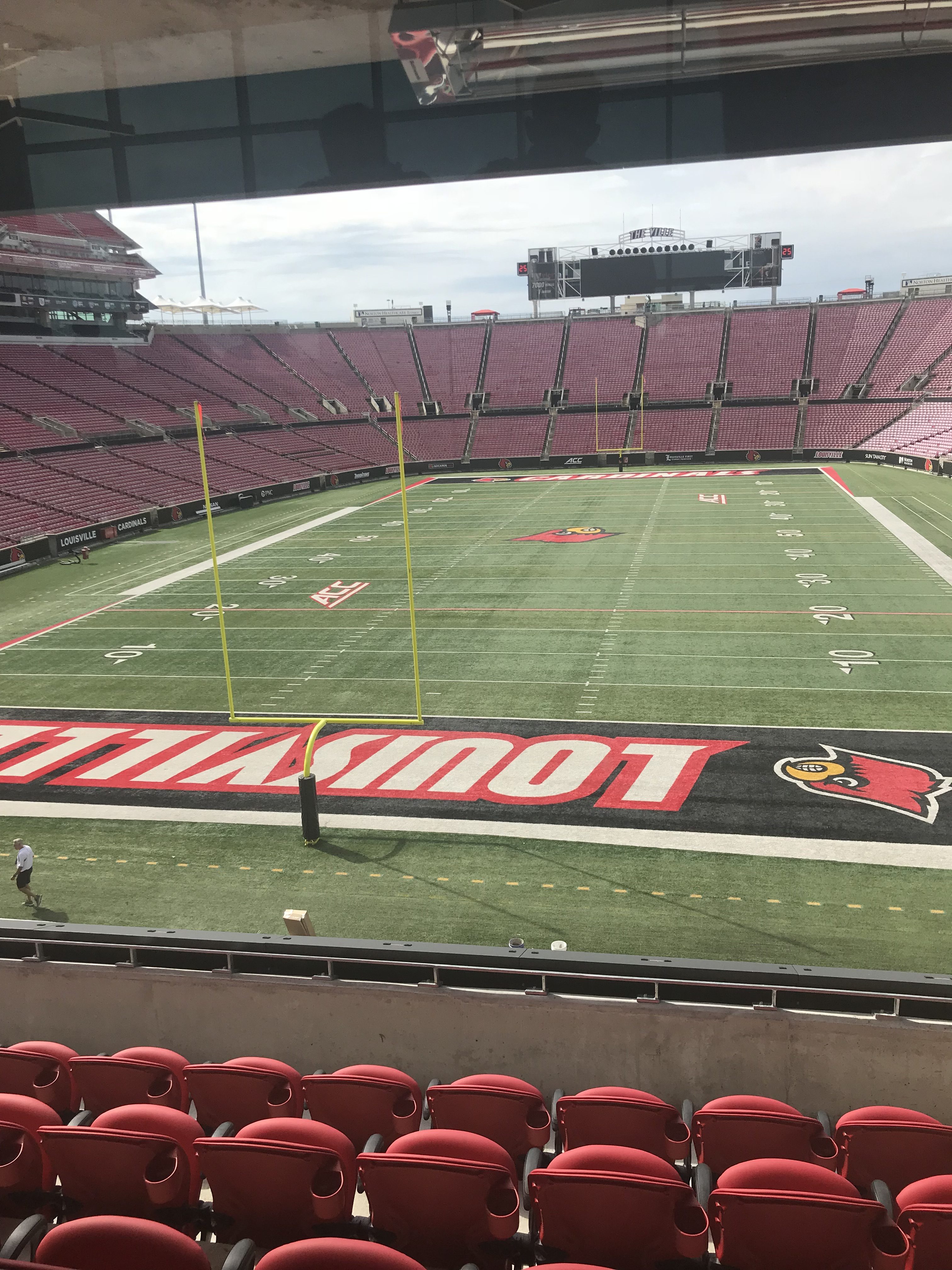 The Crunchzone recently reached out to Tim McCaughan with Indiana State Football to ask a few questions in preparation for Saturday’s game with the Sycamores at Cardinal Stadium.   See out

TCZ: Congrats on snapping a 14 game losing streak this past weekend. Losing seasons can be tough, what was the tone that Coach Mallory was looking to set heading into his second season?

Tim:  “Coach Mallory and his staff have pushed an “All In” approach since stepping foot on campus, meaning that it takes everyone from the top of the roster to the bottom, the coaching staff all the way down to the trainers to create a winning culture. It wasn’t an easy spot coach was put in when he took the job, signing just a couple weeks before signing day. The team on the field in 2018 is he and his staffs first true recruiting class. Pair that with changing the offensive scheme from a spread offense to a pro-style offense while the defense moves from a 3-4 to a 4-3, there were bound to be growing pains”.

TCZ: In your opinion, who are the impact player(s) on both offense and defense?

Tim: “Linebackers Jonas Griffith and Katrell Moss are the two guys that come to mind first on the defensive side of the ball. Both were named to the All-MVFC team last season after racking up 100+ tackles each. They earned the respect of the Conference and were also named to the Preseason All-MVFC Team.

Coach Mallory has always said he wants to run the ball, so it starts up front with the big guys. This group of lineman all have game experience with sophomore Wyatt Wozniak starting every game at center a year ago. Pair him with Tate Leavitt (Kentucky) and Isaiah Edwards (Independence CC), James Lang and Kevin Kcehowski along a couple capable backs to run the ball in senior Ja’Quan Keys and sophomore Titus McCoy and there is a lot to be excited about.

The Sycamores also brought in a junior college transfer in Jalil Kilpatrick at quarterback. Kilpatrick has the ability to make plays with his feet and arm, though he wasn’t asked to throw the ball much in week one”.

TCZ: What can the Sycamores least afford to do on Saturday?

Tim: In my opinion we can least afford to turn the ball over

TCZ: The Alabama game results will more than likely have the Cards in a bad mood.  What do you think the Sycamores can do to pull the upset?

Tim: “Simply put, the Sycamores will need to capitalize on opportunities, finish drives, protect the ball and limit penalties. If they do that they will give themselves a chance to win the ballgame”.

TCZ:  Thanks Tim, we look forward to the game on Saturday and wish you all safe travels this weekend.