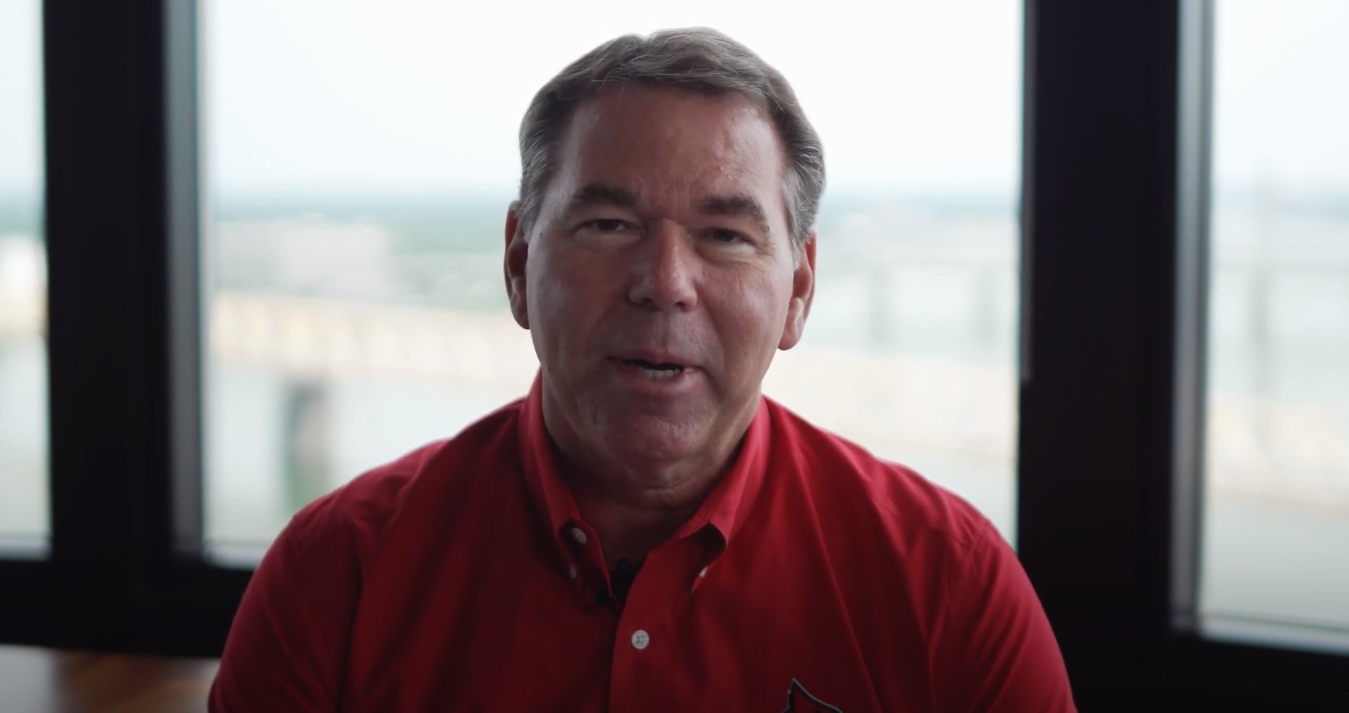 **The Zoom call will start shortly. Please mute all microphones**

I promise this recap will get better once we get our sh*t together. I promise it will. But for now, we must go through the growing pains along with the team.

After a week which included roller coaster emotions and high tension in the city, I really just wanted an easy Saturday consisting of a Cardinal win and some lopsided SEC scores. Instead I found myself day drinking and wondering if 2020 is the year we all finally admit we are in hell.

I don’t know if it will get better, or when. All I know is that this team has some fundamental issues and they must be addressed. I don’t know if its personnel or coaching. But three games into the season I am seeing that there are still some remnants of 2018 around this program.

We’re all just trying to make sense of a year that has failed to make any since January.

Rest in peace to Breonna Taylor. I am so sorry that justice wasn’t served and incompetent politicians allowed your death to go unpunished.

The ACCN really needs to stop hiring their camera crew from a temp agency. What in the “distracted driving” is this?

I don’t care how high you are ranked or how great your coaching staff is. You are not going to win many games going 1/11 on third down conversions. That is ridiculous. Also, a team converting on 9 of their 19 conversions for nearly 50% isn’t going to help you either. I think we all have a feeling of that doomed season two years ago where we were didn’t have to guess if the opponent would convert. I have followed this team for years and I don’t remember the team having this many issues on defense each year.

Pittsburgh’s secondary is good, there is no doubting that. But we have one of the top receiving corps in the nation. The staff HAS to find a way to get them involved. The offensive line HAS to hold their blocks long enough to give Cunningham time to throw. Feed the studs damn it.

My life is good, my podcast is great, my cereal is better, my bourbon is chilled, and my loud is potent.