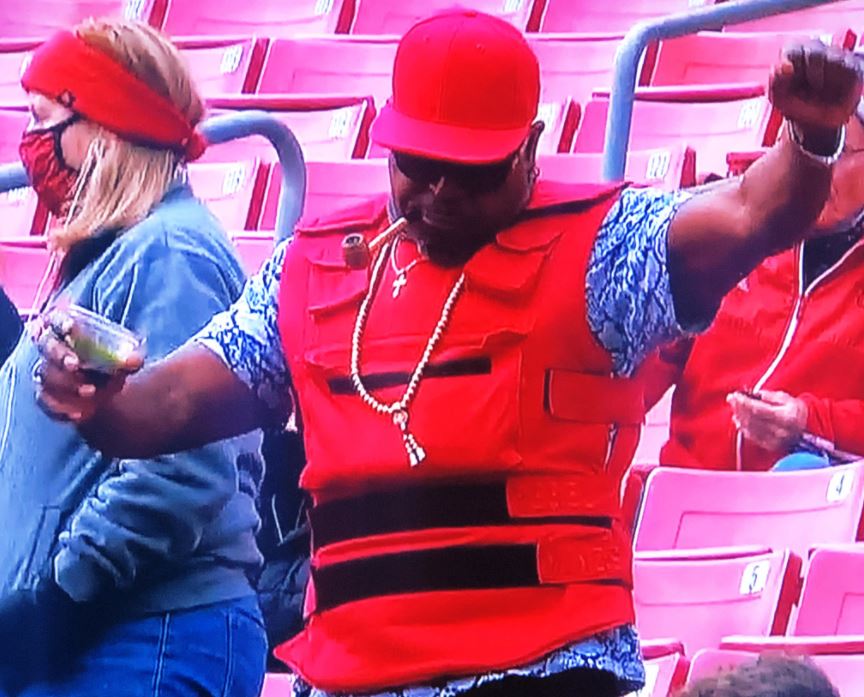 Fortunately the brass has allowed the courtroom to operate at 20% capacity. Unfortunately, that is still too many people for my comfort so I am still going to join this call remotely. Thanks to the bailiff for setting up the camera’s and speakers for the dozen or so people that are in attendance.

I took the last few weeks off to protect my mental health and not fall into a deep rabbit hole of anger and regret or what we like to call, the 2018 season. And it seems it did the trick because with a lot of patience, the 2020 Louisville Cards put together their most complete game of the season. A 32 point beatdown reminiscent of the 43 point stomping a few seasons ago with Lamar at the helm.

We have seen glimpses of how good this team can be, but only for a quarter or even a half. If the offense played great, the defense left a lot to be desired. If the defense played great, the offense was stuck in neutral. Finally, both were able to get on the same page, and while not perfect, it was needed. Not only for a team reeling from four straight frustrating losses, but for a fanbase who is covid fatigued and looking for anything to resemble a sense of normalcy.

Well done Cards. To the notes.

However, Saturdays game gave us more than we could ever imagine. Louisville’s version of 50 Cent. He goes by the rap name Silver Dollar. We also call him Popeye.

We don’t know if that is a bulletproof vest or a shirt from Kanye’s collection but the boldness of this guy to:

A) Not give two shits about what you think.

B) Nail the perfect use of a pipe.

Bonus** Guy in bottom right is so sick of this shit.

Person(s) or things that have to watch Hocus Pocus on a loop with one working ear bud: