Traveon Samuel announces he will transfer 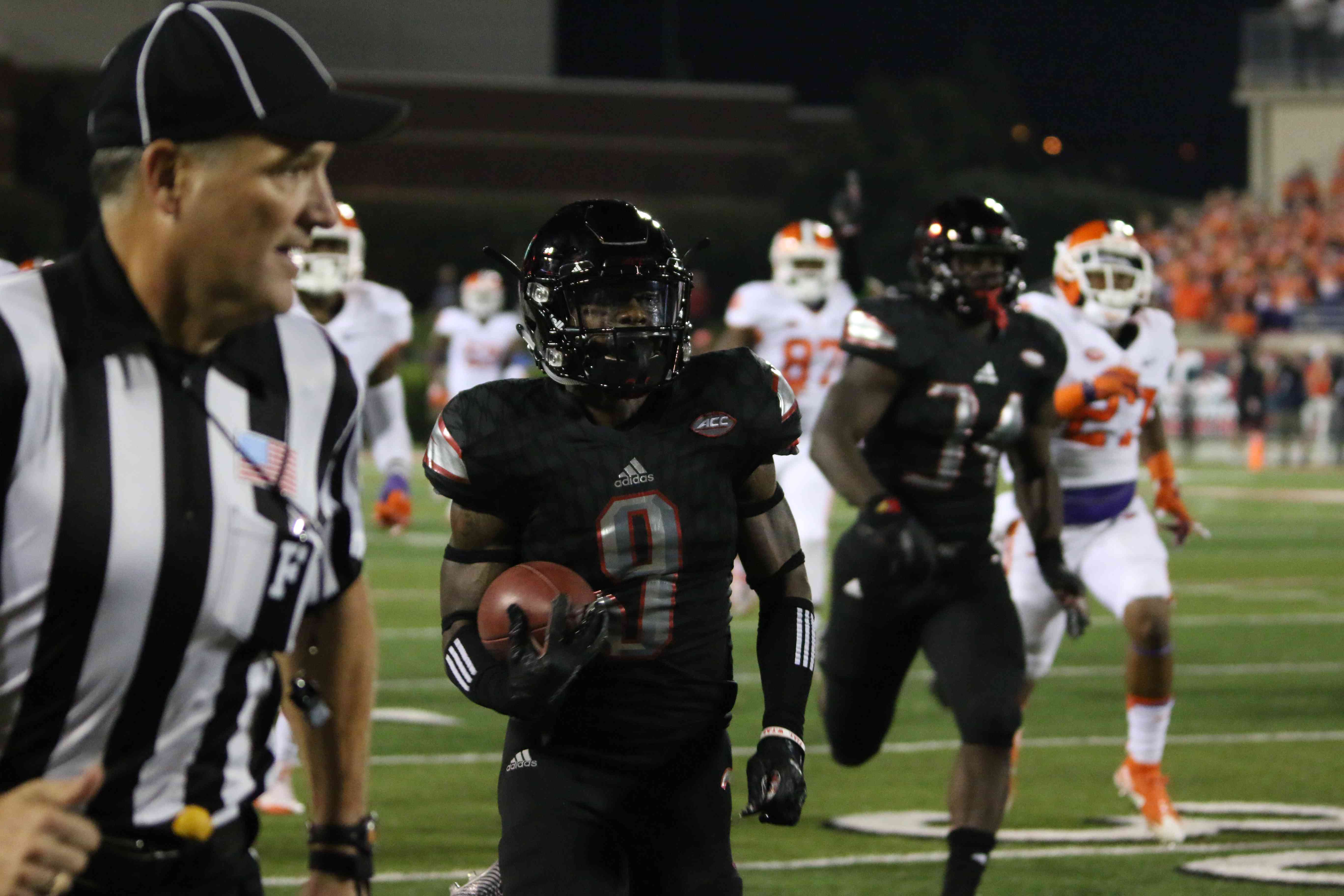 The news keeps coming for Louisville Football.  Hours after Heisman winner Lamar Jackson announced he would be entering the NFL draft and skipping his senior year, we have now learned the Traveon Samuel intends to transfer and will play his final season elsewhere:

One of the most electrifying receivers on the team, Samuel came up big for the Cards in 3rd down situations. We all remember his big kickoff return against Clemson in 2015.  At times the smallest guy on the field, he played with a ton of heart.   We here at TCZ wish Traveon the very best, thanks for all you did here at Louisville.  We will always have this: