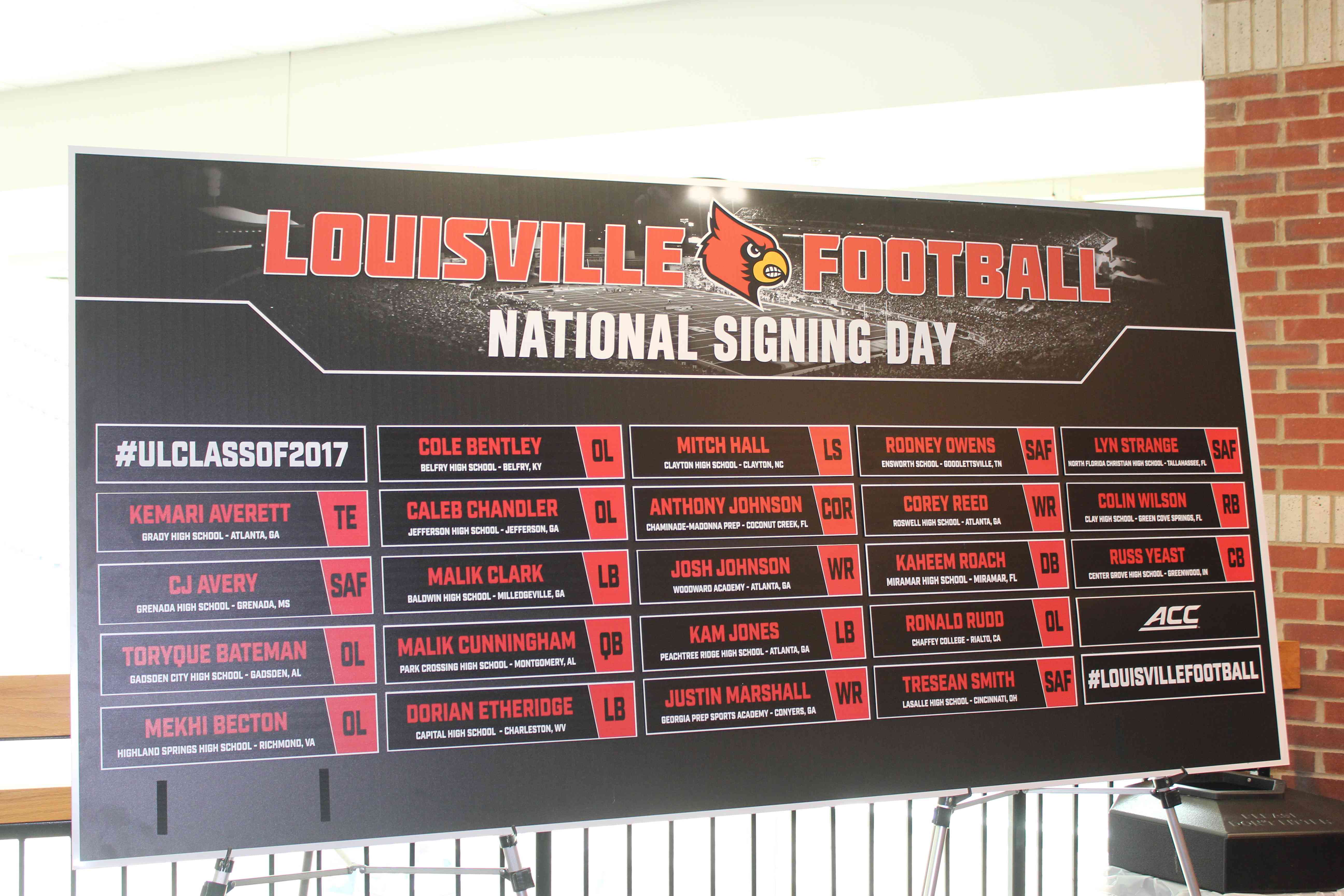 The Cards added another 4 star player to their 2018 signing class when defensive back Marlon Character announced he has signed to play with Louisville:

Character had 28 tackles with six pass breakups as well as an interception last season with Northwest Mississippi C.C. last season.

Character, started his career at  Auburn playing safety and then moved to cornerback last spring. He  left the program following an a dispute with one of his teammates. He chose Louisville over West Virginia, we here at TCZ welcome Marlon to the Ville.