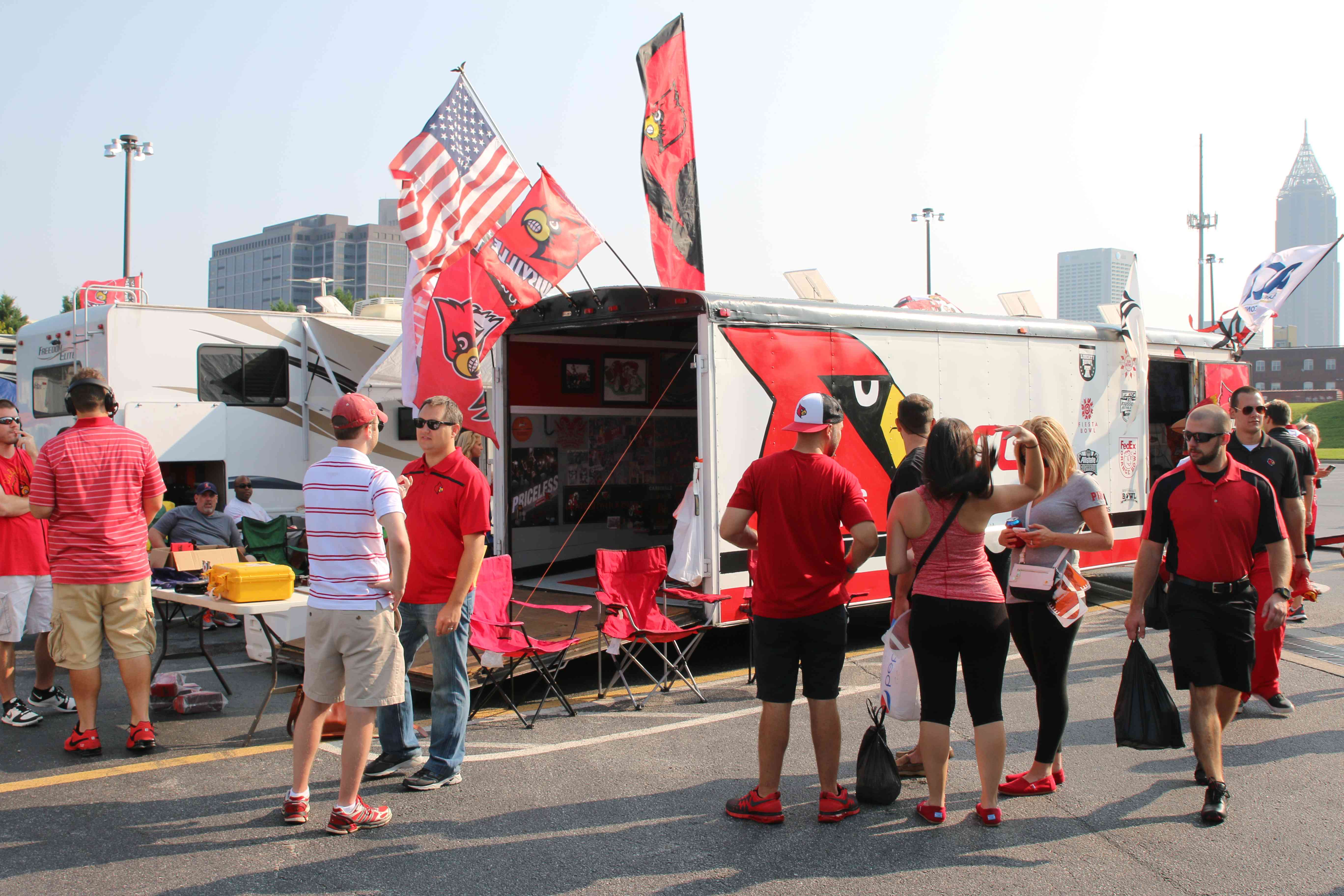 Louisville in-house DJ K Dogg has released (as per tradition) his tailgate mix for the Indiana State game. The 1st mix of the season is a solid start for what is set to be a great home slate of games at Cardinal Stadium in 2018. DJ K Dogg would like for you all to get in your seats by kickoff, make CardMarch and have a musically-filled tailgate of his auditory selections.

It’s probably a good time to remind people of TheCrunchZone.com tailgate: The TCZ crew and FDKY BBQ will be joining the good folks over at Red Rage Tailgate for a massive tailgate during the Indiana State game this weekend. We will be set up in the parking lot at Old Cardinal Stadium beginning at 3:30pm. Come on over and meet the crew! FDKY BBQ will have some food and other sides for ya. If you are feeling generous, simply toss some money in the fireman’s boot that will be set up on the table. All proceeds go towards Crusade for Children. Red Rage ALWAYS does so much for the fan base and you can donate some money to them to help with food and drink cost. Donations are not mandatory but you can help a worthy cause either way.

Now on to the tunes…