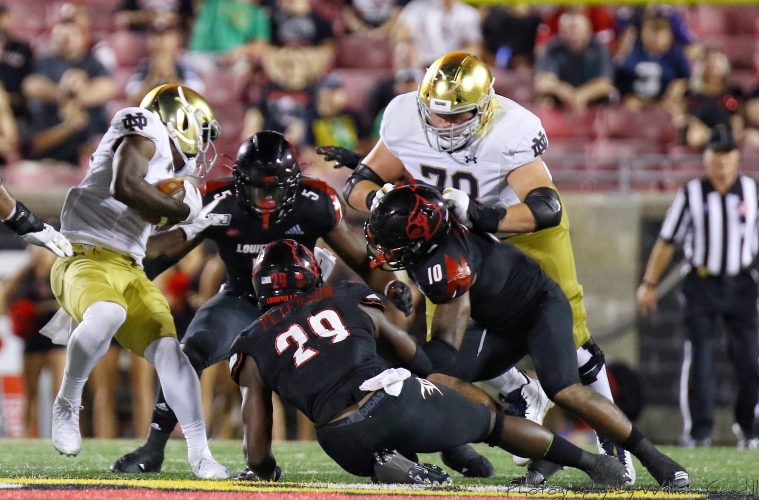 Louisville’s 2013 season is the highest recent Red Zone Defense output in the last 18 seasons per game with Charlie Strong coaching UofL. Louisville was 5th in the nation in disallowing conversions in the Red Zone. Louisville only made slight improvements from year 1 to year 2 under Bryan Brown & Satterfield, but every little bit of improvement tends to add up.

If Louisville wants to move into Top 25 territory with Defensive Red Zone conversions the Cards need to get into the 77-78%.