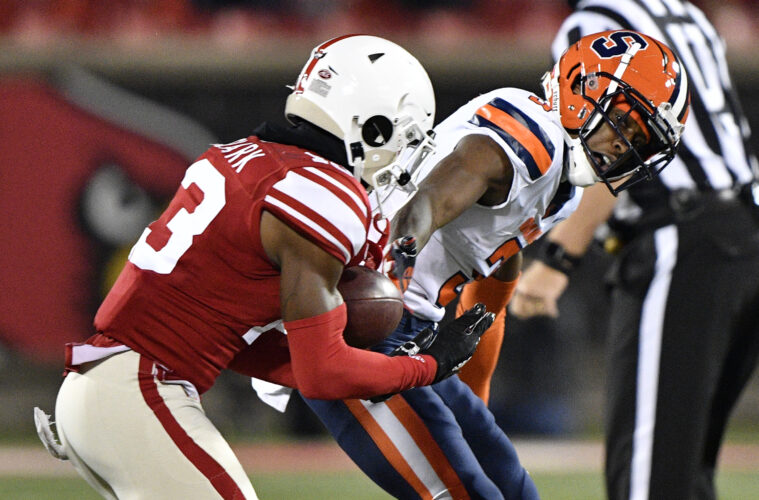 The fewest yards allowed for the Cards in a single Louisville Football game is 0 yards on 4 different occasions but most recently on November 27, 1971 vs. Cincinnati. The Cardinals lost 19-16 that day.

The most passing yards allowed for UofL in a single Louisville Football game is 571 yards on September 5, 1998 vs. Kentucky. The Cards lost 68-34 that day.