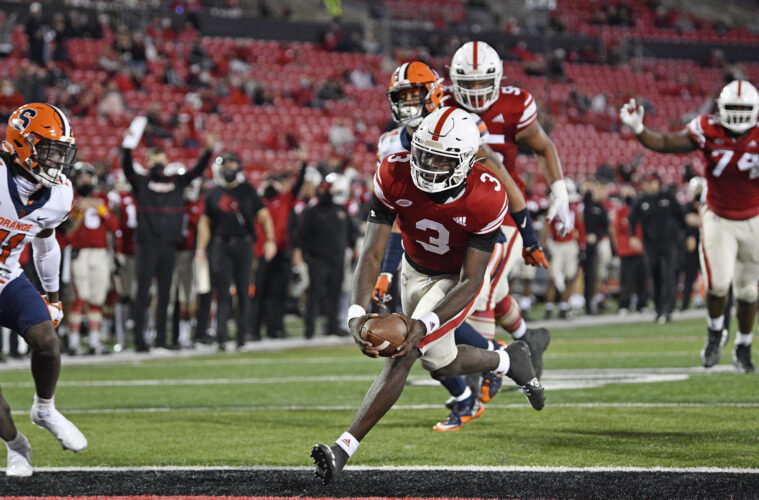 Louisville Football under Scott Satterfield regressed 3.6 ppg from 2019 to 2020. We’ll evaluate over the summer the statistical explanations why the Cards had that reduction.

Louisville did score 63 points in a single half and also scored 100 points in that game to beat Washington, TN on October 18, 1913. 14 Touchdowns that day.