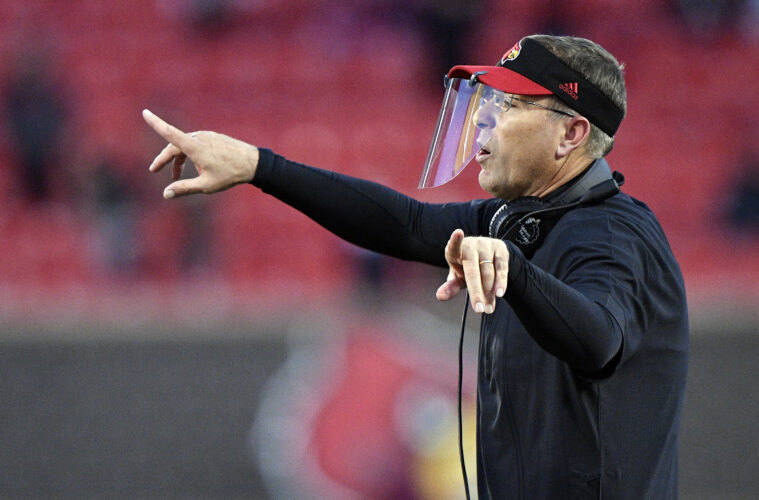 Louisville will be without 3 starters on its offensive line today. Robbie Bell had surgery and his unavailability was already known. But today’s news that the Cards would also be without starting center Cole Bentley and swiss army knife Cameron DeGeorge offensive lineman are also unavailable leaves the UofL offensive line in a tough position.

Freshman Austin Collins will start at Center and Freshman Joshua Black will start at Guard. This will be both of their 1st significant action of their careers.