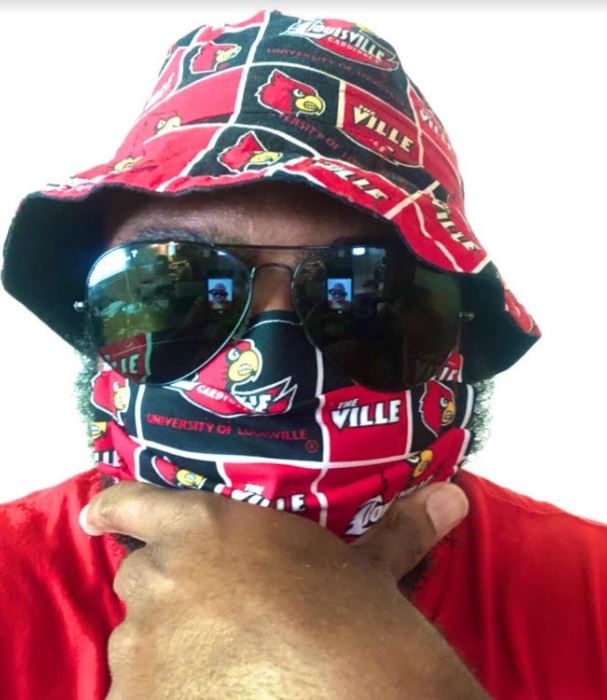 Before we start, thanks for joining this Zoom call. I will be doing this each week until you guys stop coming or until a vaccine is discovered. I would like you all to know that I am not wearing pants or a shirt under this robe. I honestly forgot about the recap because I don’t have a concept of time anymore. For all I know, it’s still March 12th, and we are still waiting to tip-off against Syracuse in the ACC tournament.

You know how this goes: we are starting year five of these recaps, and honestly I am glad Cardinal football is back. I was stuck between recapping old YouTube games or my dogs bowel movements. Thank goodness football is here (for now), and we have something else to talk about other than the world we are currently living in.

At some point during Saturday’s game, I forgot we were in a pandemic, and it felt like a normal football game. Then I saw masks, heard piped-in crowd noise, and realized that we are nowhere near normalcy. Still, for those three hours on Saturday night, if felt good to watch a football game.

I dreamed of this moment when I was at this beach in Jeffersontown, KY. It was the closest I got to a shore since being in San Diego last year.

Yet, here we are.

Enough about my quarantined time. You are going through the same thing as I am, so what is the point in comparing stories on how we passed the time? Let’s get to it.

I have to consider my health, as well as my family’s. I do like that there was no line at the bathroom, and I had access to free food and liquor, but it felt like the twilight zone and was a constant reminder that we are still in a pandemic.

My wings are better, my cereal is better, my bourbon is chilled, and my loud is potent.