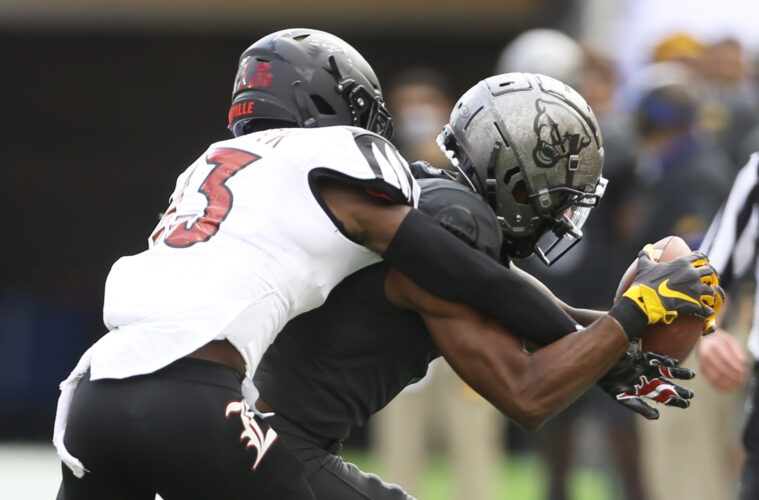 Louisville’s 2013 season is the best recent output in the last 18 seasons with opponents converting just 26.74% of their 3rd downs. Louisville was 1st in the nation in stopping 3rd down in 2013.

If Louisville wants to move into Top 25 territory with its 3rd down conversions it will need to get into the 33%-35% range for a Top 25 Opponent Third Down Conversion team.

No stat is universally correlated to wins or winning seasons, but 3rd Down Conversion % offensively and defensively is one of the more traditional indicators of a great season. Louisville’s Top 5 seasons in Opponent Third Down Conversion % over the past 18 years represents a record of 53-11 (82.8%) with two AP Top 6 finishes, an Orange Bowl win and a Heisman Trophy.

Opponent 3rd Down Defense is a huge area for any defense and if UofL can make some strides here, getting stops when they need them, then perhaps the Cards can notch a few more in the W column.