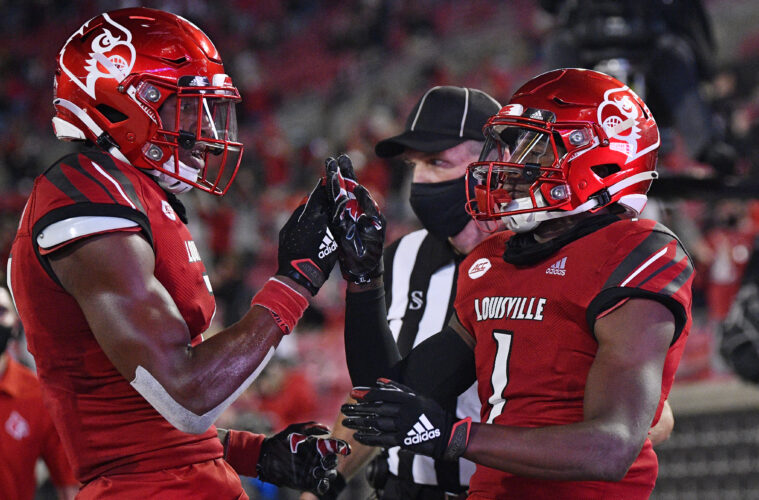 Louisville’s Sugar Bowl 2012 season is the highest recent Red Zone output in the last 18 seasons per game with Teddy Bridgewater at Quarterback and Charlie Strong coaching UofL. Louisville was 5th in the nation in converting in the Red Zone. The 2006 team actually ranked higher (3rd) than the 2012 team despite a slightly less Red Zone Conversion percentage. What’s interesting is that UofL in 2020 is actually the 3rd best output in the last 18 seasons for Louisville Football in the Red Zone…. and the Cards won just 4 games.

If Louisville wants to move into Top 25 territory with its Red Zone conversions they actually need to just hold right where the Cards were in 2020. A 88.64% Red Zone conversion rate would have actually been a Top 25 Red Zone Offense in every year from 2009 to 2019, but NOT in 2020. Red Zone Conversion Rates were UP (like 3rd Down rates) across the board in college football.