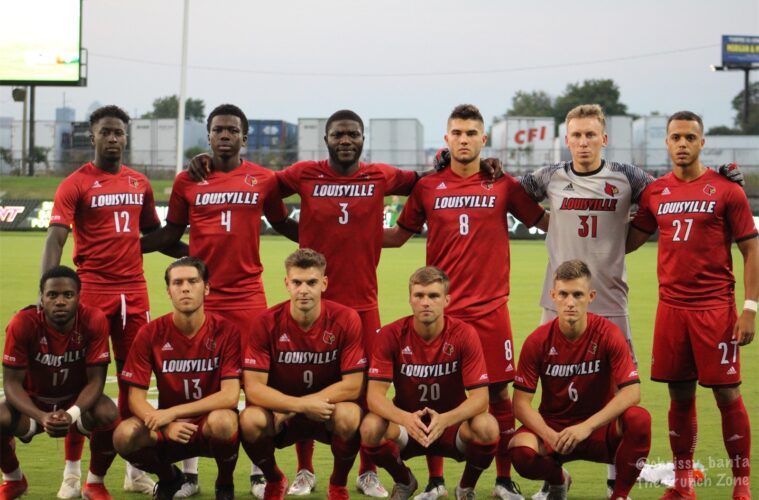 It was schedule release day for Louisville Men’s Soccer and even with a condensed schedule, we will still see plenty of exciting matchups at Lynn Stadium this year. Thanks to COVID-19, the season is starting later than normal with the Cards facing Wake Forest at home on September 25 before heading down the road on September 28 to face Kentucky. October will have the Cards facing off against Norte Dame, Virginia, Syracuse, Pittsburgh, and Virginia Tech and they will close out the season at Norte Dame on November 6.

There are 11 ACC men’s soccer teams that are competing in 2020 who will play in two regions. Louisville is in the north region with Norte Dame, Pittsburgh, Syracuse, Virginia, and Virginia Tech. Of the six teams in the north region, four will qualify for the ACC tournament set to begin on November 15.

Attendance policies for the upcoming season have not yet been approved, but will be announced in the days leading up to the first match.