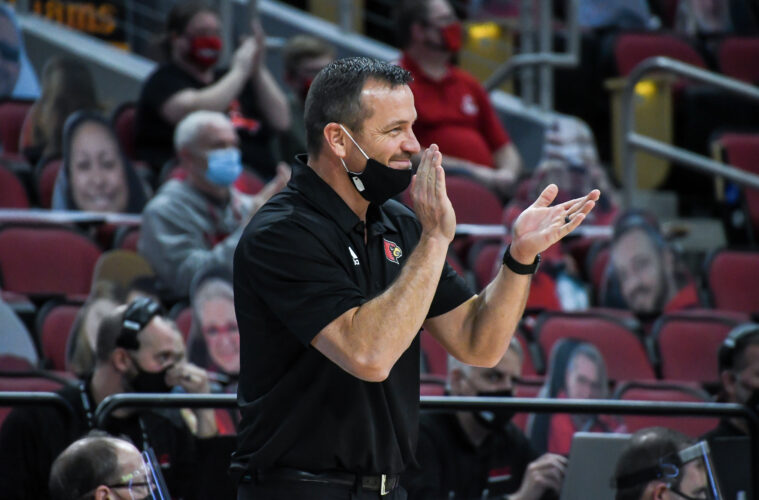 Louisville Women’s Basketball No.1 In AP Poll For The First Time In Program History

Louisville Women’s basketball made history today when it was announced that they are the new No.1 in the Associated Press Top 25 Poll. This is the first time in program history that the Cardinals have been No. 1 in the AP Poll.

This team held steady at No. 2 for six weeks while remaining undefeated and finally made the jump to No. 1 after a win over Florida State yesterday afternoon and a Stanford loss at Colorado, which opened up the No.1 spot.

“It’s a great honor. Obviously, it doesn’t do you anything come March, but it’s something we’re proud of, because we have sustained something here for 14 years. It’s been a lot of hard work and we’ve had a lot of great players and a great staff.” -Coach Walz

Louisville is scheduled to host Syracuse this Thursday, January 21st at 9:00p.m. on ESPN2. They will travel to play Wake Forest on Sunday.