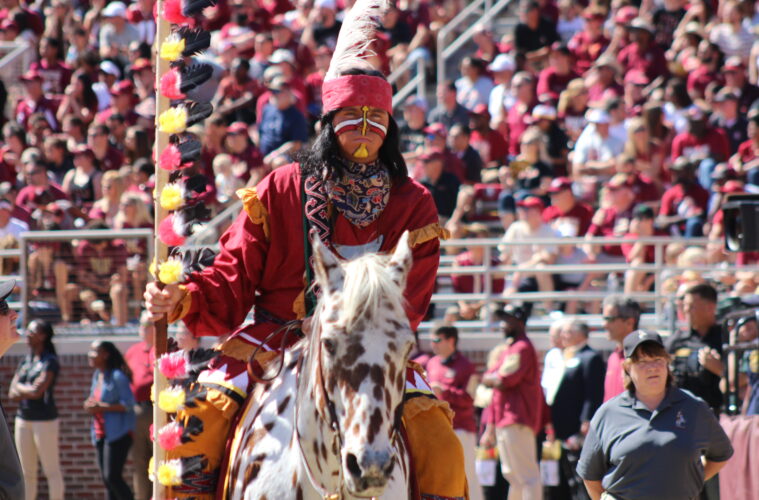 Welcome back to your weekly Keys to Victory! The Cards are once again coming off a victory, dispatching the Hilltoppers of WKU 38-21 under the UNRELENTING, GOD-AWFUL, STROKE-INDUCING sun of Nashville, Tennessee. Shout out to my good buddy LJ Nesbitt (my podcast partner in crime) and his lovely wife for allowing me to tag along on the road trip. It was a blast and the drive went by incredibly fast (partially because of good company and conversation, partially because LJ’s Maserati does 185). I thought overall the Cards did a good job asserting their will on the Tops in the first half, playing solid ball and limiting mistakes. The one glaring one being the busted seam route up the middle that led to the long touchdown by WKU (similar to the Notre Dame game). The second half saw some uneven play from Louisville, partially because of fatigue (did I mention it was hot?) and a lapse in focus (most likely brought on by said fatigue).

Now we turn our attention to the resident ACC dumpster fire, FSU. Of course, it’s all relative. Sure, they’re struggling in befuddling ways, but it’s not anywhere close to an all systems failure like UofL was last season. This is more of a “This team shouldn’t be this average with all that talent” type of dumpster fire. So maybe it’s more like a dorm room waste basket fire…with potential. Whatever you call it, it’s clear from the outside that the program is balanced on the edge of a knife. The Noles have led in all three contests this year, blowing game one to a good Boise State (after leading in the 4th), “winning” in OT against Louisiana-Monroe, and losing a heart breaker to the Coastal division favorites, Virginia. I thought FSU took a step forward during the majority of that game, only to trip on their own feet with undisciplined play and mistakes. The question is, what direction are the Seminoles going now? Was the improved play against Virginia a sign of things to come, or was the late game collapse just who they are this season? Willie Taggart sure sounded like he was over all of the nonsense that comes along with being the Florida State coach a few weeks back during his infamous presser on hydration. Will this game be the one that breaks the Noles and sends them spiraling? We’ll find out.

This is a tough one to call. FSU represents the conference opener, and the start to the meat of the schedule. The games that really matter. And it’s the first real toss-up. On paper, FSU is far deeper and more talented than Louisville. But this is an FSU team that should have lost to the worst team UofL has fielded in at least 20 years, maybe longer. Granted, that game was the one that broke the team, but they weren’t world beaters coming in either.

As I said, I can see this Seminoles squad going one of two ways. Either Virginia was a sign they aren’t dead yet, or just another brick in that disappointing wall they’ve been building all year. I tend to think they are broken enough, that if Louisville gets on top of them early they’ll be mentally defeated. But with Louisville’s lack of depth, this one will be a fight to the end.