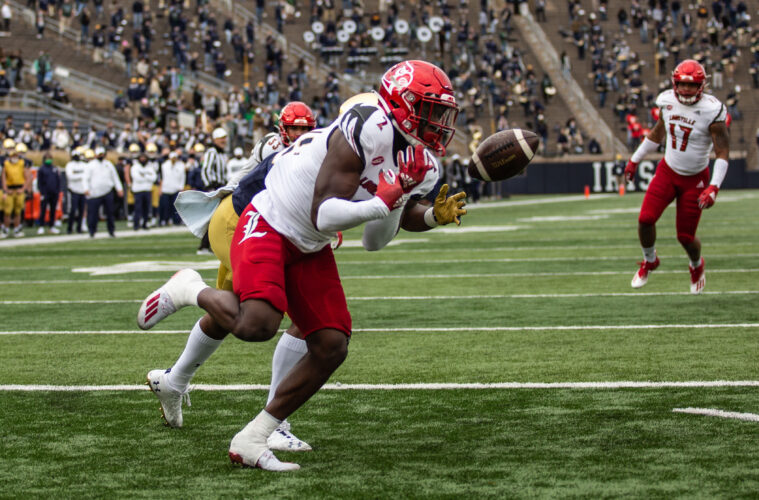 This week the Cards welcome in a familiar foe. One that brings with them a great deal of history and a chance for Louisville to get the 2020 season back on the tracks. Both teams are coming off arguably their best games of the year against top five teams, with Louisville producing a fantastic defensive effort against #4 Notre Dame in a 12-7 loss, and the Seminoles held off #5 North Carolina 31-28.

Through the first few weeks of the season, this game looked like one of the automatic wins on the schedule. FSU was coming off an offseason full of distractions and roadblocks for new head coach Mike Norvell, and the Noles did nothing to allay those concerns with a loss to projected ACC bottom-dweller Georgia Tech and a massive blowout loss to Miami. Of course, since then UofL has struggled with every team not names Western Kentucky, and FSU has seemed to find something that works, starting with former UofL QB Jordan Travis, just before their matchup with Louisville.

The only thing consistent about UofL this year has been their inconsistency. As I said last week, it seems like every time they fix a problem, another one arises. I just want this team to struggle with the same thing week to week so I know what to expect. All these surprises are killing me.

I have been slacking on the timeline photos for the people, so I will make sure to remedy that this week.

I will be cooking my classic pork chop creation – the Sweet Pig on Pig. That’s a thick cut boneless pork chop with my signature pork rub, seared to perfection, with three thick cut slices of bacon and a grilled pineapple slice…all topped with my Thunda Sowce. It will change your life, man.

This feels like two similarly matched teams that could go either way the rest of the season. They are both coming off arguably their best performances of the year, although they looked very different in the process. FSU raced out to a massive lead, but held on for dear life against UNC, while UofL grinded til the very end, getting bled to death in 4th quarter and losing by a score to ND. It really felt like Louisville found something with their defense, bringing pressure from different sources and backing that up with strong coverage, while FSU has seemed to find an identity with Jordan Travis at the helm. That’s where I think this game will be decided. And I expect the Cards to get enough pressure on Travis to force some mistakes and ultimately pull this one out.