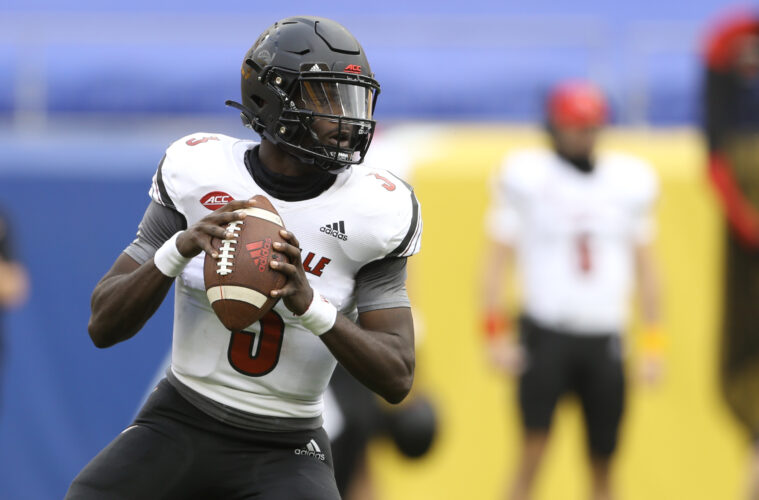 After a somewhat disappointing start to the season, Louisville had a much-needed bye week to regroup and refocus. Waiting on the other side of that break is a struggling Georgia Tech squad, sitting at 1-2 on the season. GT head coach Geoff Collins is in year two of rebuild and complete philosophy shift within the Tech program, where Paul Johnson’s option attack ruled for a decade. That kind of sea change is not easy, and Tech is experiencing some of those growing pains in real time.

The Cards have had their own share of issues in the early season, with inconsistency being the theme through three games. The defense has looked improved in two out of three games, but looked confused and overwhelmed against Miami. The highly-touted offense has had moments of brilliance, but has been plagued by slow starts and looked absolutely overmatched against a very good Pitt defense.

Friday night football, folks. Feels like the old days! With absolutely no further ado, here are the keys…

For Pitt we did some classic baby back ribs (mostly for my friend Rudy who blew out both of his knees and is incapacitated at home…all because he tried to play pick-up soccer at 37. Moral of the story? Leave soccer to the Europeans.) They were slamming, per usual.

This week I think I’m going to either hit some classic Biscuit marinated hot honey wings, or I may hit the timeline with the quick smoke-fired salmon, a staple of my arsenal. Per usual, check the Twitter timeline (@BiggestBiscuit) for the results.

Even against the best defense in the country (not calling Pitt that at all) you need to win more reps than Louisville did last time out. I think the bye week came at just the right time for the Cards to refocus and reenergize before facing a rebuilding, bottom third of the ACC Georgia Tech team.

I expect there to be a little more consistency in the offense this week, with the defense putting enough pressure on the young quarterback Sims to force multiple turnovers. Scott Satterfield and the Cards avoid a three game skid ahead of the big showdown with Notre Dame.

I am not one for hyperbole, but this is simply a game you cannot lose if you expect to be taken seriously as an ACC contender. You can explain away the last two losses. Not this one. Go Cards. Beat Georgia Tech.