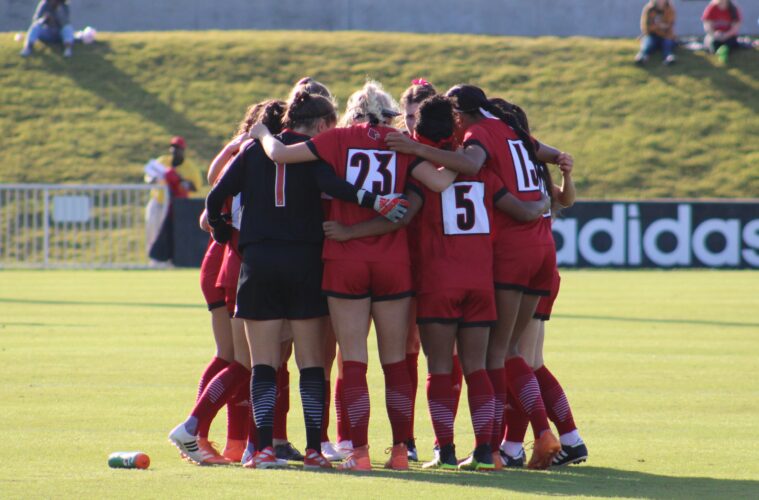 The Louisville women’s soccer schedule was released earlier this afternoon and features an eight game slate set to begin September 17th. There are kicking things off on the road with a game at Miami followed by a game at Florida State on September 20th. The Cards will play Syracuse and Boston College at home before traveling to Virginia and Virginia Tech in October. The end of the regular season will bring Notre Dame and North Carolina to Louisville on October 25th and 29th.

The top eight teams will battle it out in the ACC Championship starting on November 10th. Attendance policies have not yet been announced for fans at Lynn Stadium.