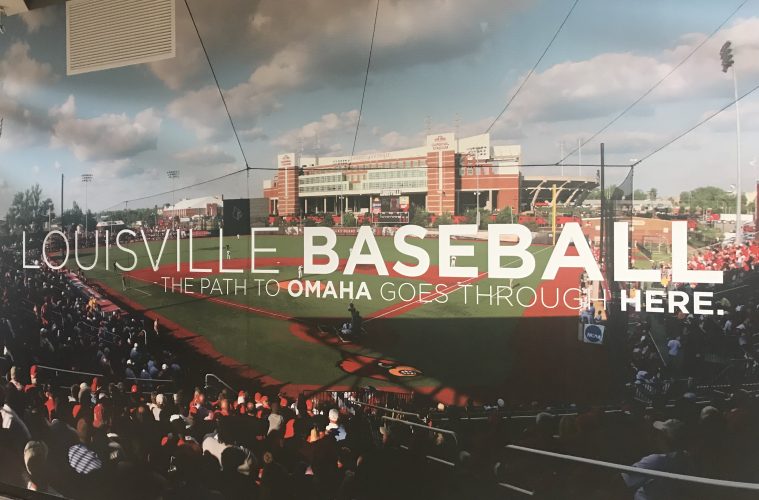 The Cards open up the 2019 season in Lakeland, FL against the #20 UConn Huskies on February 15th at 6pm. It kicks off a three game series at Joker Marchant Stadium, the spring training home of the Detroit Tigers.