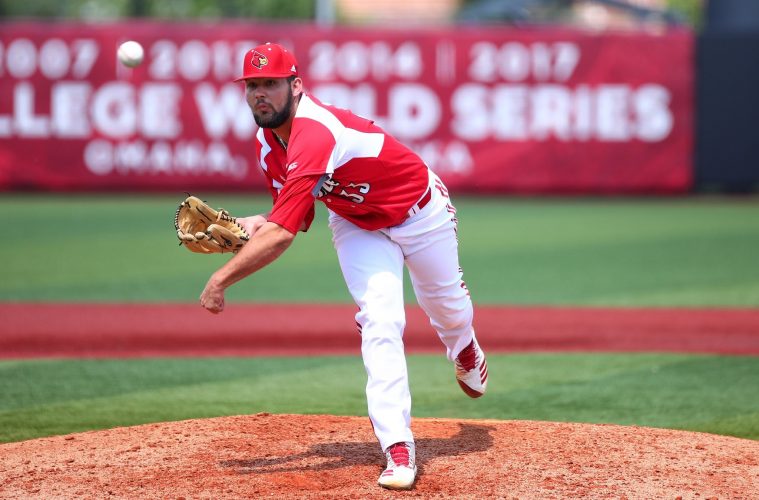 Following Louisville’s series win against FSU to end the the regular season, the pools for the ACC Baseball Championship are now officially set. The #7 Louisville Cardinals (43-13, 21-9) claim the #1 seed to land in Pool A, and will face the #8 seeded Clemson Tigers (33-23, 15-15) and the #12 seeded Boston College Eagles (29-26, 12-18) to open up pool play in the ACC Baseball Tournament. All 15 ACCBC games, including Louisville’s, will be played at Durham Bulls Athletic Park in Durham, NC.

This season, the Cards faced both the Eagles and Tigers on the diamond. In their first conference series of the season, Louisville defeated Boston College at Jim Patterson Stadium, winning two games out of three. However, Louisville lost two game out of three to Clemson on the road. Fortunately for the Cards that series was a turning point, as they are batting .347 since the conclusion of that series after batting .257 as a team through the Clemson series.

Each pool is a 3 team single-game round robin tournament, with the winner of each pool advancing to the semifinals. The team to go 2-0 in the pool will advance, however if all three teams in the pool finish 1-1, the highest seeded team will advance.

The full ACC Baseball Tournament schedule will be announced tomorrow.