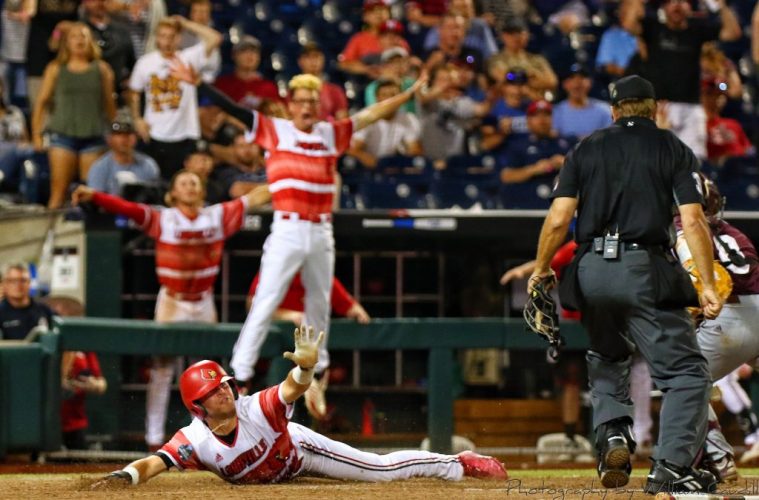 Marking the end of Fall Ball and fall workouts for the Louisville Cardinals Baseball program, the schedule for the 14th annual Pizza Bowl series was released today. The rosters for the series will be unveiled at a later time.

The 5 game intrasquad scrimmage will begin next week on Monday, October 14th, and will continue on October 16th, 18th, 21st and 23rd. Every game will have a first pitch of 3pm with the exception of Friday, October 18th which will take place at 6pm. Admission is free for the entirety of the series.

For those unfamiliar with Louisville’s own “fall classic”, the Pizza Bowl established its roots in the program when head coach Dan McDonnell made his entrance to 3rd and Central. Believing in maintaining a hyper-competitive atmosphere in the program, he established the Pizza Bowl as a way to keep players up to par and well-conditioned. The Pizza Bowl gets its namesake from the winner of the contest being awarded as much pizza as they wish by the loser.