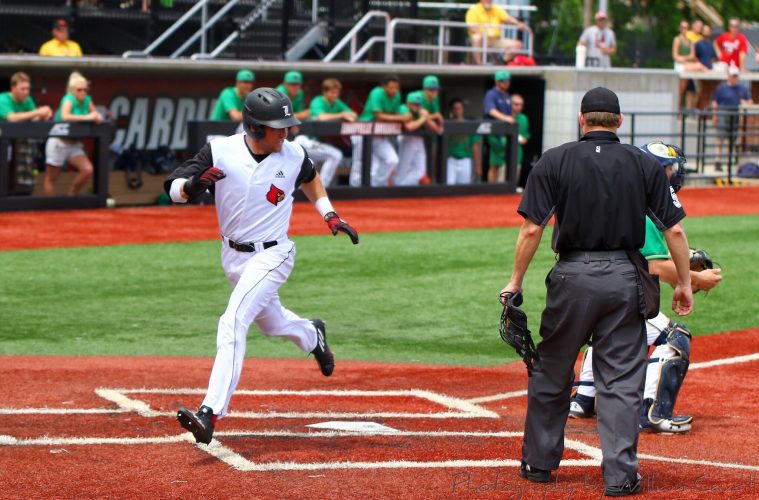 In light of Louisville’s 3 game sweep vs. Notre Dame to end the the regular season, the pools for the ACC Baseball Championship are now officially set. The #25 Louisville Cardinals claim the #5 seed to land in Pool D, and will face the #4 seeded Duke Blue Devils and the #9 seeded Wake Forest Demon Deacons to open up pool play in the ACC Baseball Tournament.

Louisville has not faced Duke in 2018, but has faced Wake Forest. Their three game series in Winston-Salem resulted in Louisville’s first ACC series loss of the season, with the Demon Deacons winning 2 out of the 3 games.

The full ACC Baseball Tournament schedule will be announced Sunday, May 20th at 9am.