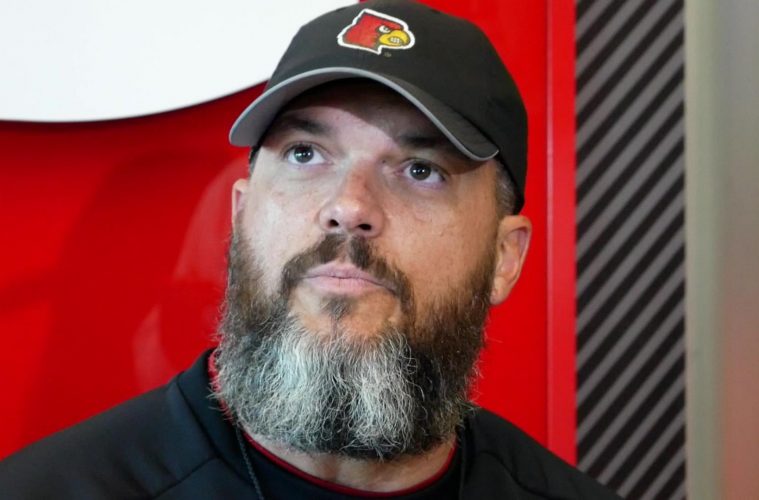 Coach Dwayne Ledford is joined by R-Fr. RB Javian Hawkins and R-Jr. WR Dez Fitzpatrick to reflect on the loss to Clemson and look ahead to this Saturday against Virginia at Cardinal Stadium.

Hawkins earned the distinction of being the first opposing RB to have 100 yards against Clemson in 27 games, which for the Tigers had been the longest such streak in FBS. The Cardinals will face a similarly stiff defense against the Cavaliers on Saturday.