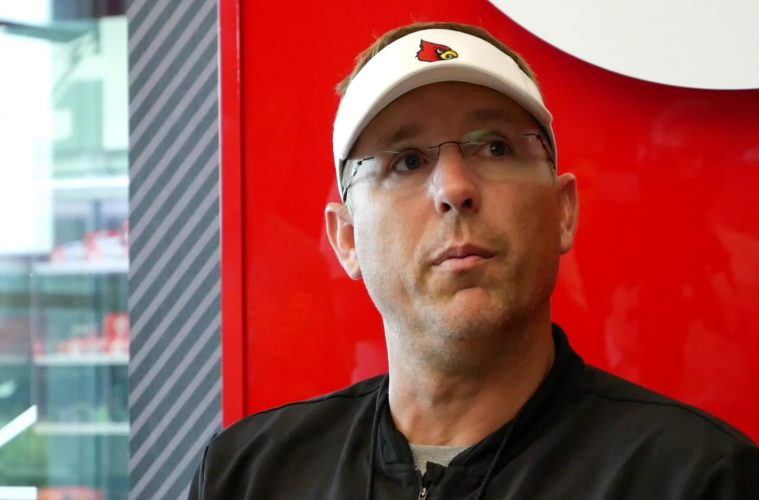 Per Satterfield, Jawon Pass is practicing but on limited duty as he recovers from a foot injury while Malik Cunningham is sidelined with a foot/ankle injury of his own. Evan Conley is currently getting the bulk of the reps in practice. Pass is being evaluated day-to-day but is progressing, and Cunningham is expected to return to practice by early next week.

The Cardinals have a bye on Saturday and will next play against Boston College at Cardinal Stadium on October 5th at 12:30 p.m.