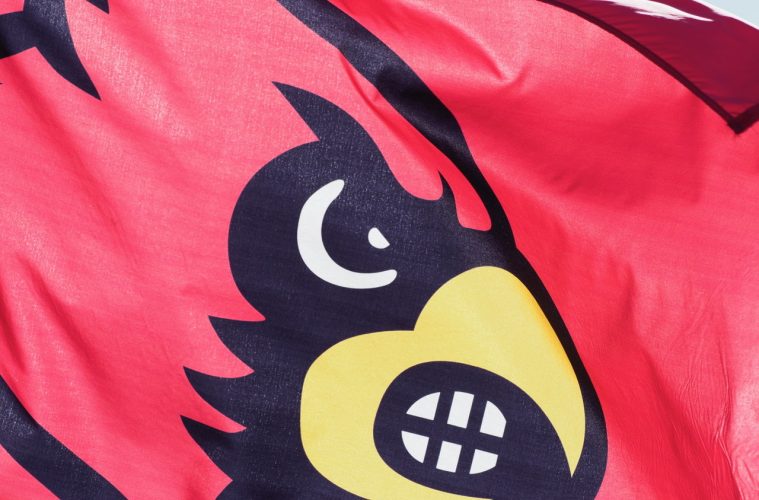 Louisville has finally hammered down the number one coach on their wish list.  Multiple reports are confirming that Louisville and coach Chris Mack have agreed on a a deal that would make Mack the head coach .  The deal is reportedly  for 7 years and will pay Mack $4 million per year.

Louisville has agreed to a 7-year deal with Xavier’s Chris Mack worth about $4 million per season, sources told ESPN.

Mack is expected to be introduced in a special press conference on Wednesday.   He leaves Xavier with an overall record of 212-96.  Xavier earned a #1 seed in this years NCAA tournament, they also would capture the Big East regular season championship.

Mack has long been considered the favorite to replace former coach Rick Pitino.   After Vince Tyra was named the Director of Athletics he mentioned that he would like to have new coach in place before the Final Four games in San Antonio this weekend.   As well documented, Mack’s wife Christi is from Louisville and starred at Holy Cross High School.  The Mack’s have three children and as we see below, we can expect them to be ever present at Louisville games:

We here at TCZ would like like to extend the warmest of welcomes to Coach Chris Mack and family.