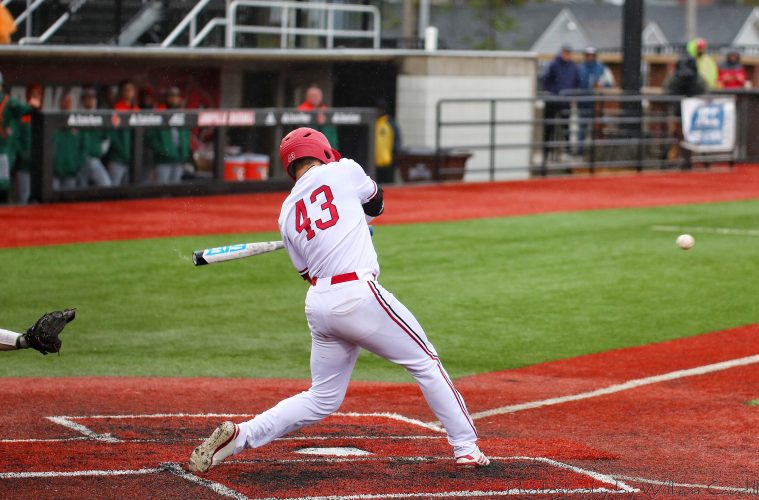 With the 51st pick in the 2nd round of the 2019 MLB Draft, the San Francisco Giants have selected University of Louisville junior first baseman Logan Wyatt. If he signs, his contract has the potential to be worth up to $1,436,900, and has until July 15th to do so.

One of the most efficient on base machines in program history, Wyatt proved time and time again that he is always a tough out for opposing pitchers. The Louisville native owns 2 of the top 4 spots on the UofL single season walks leaderboard, drawing 63 free passes in 2018 for 4th, and 67 so far in 2019 for 2nd, with Kevin Malone’s 69 in 1980 claiming the top spot. With 133 total walks over the course of his three years with the program, he claims the #5 spot on the UofL career walks leaderboard, and has the most among non-four year players in program history. On top of having the highest walk total (67) and on base percentage (.466) on the team, he also boasts a batting average of .296 and his 9 home runs is second on the team behind freshman phenom Alex Binelas.