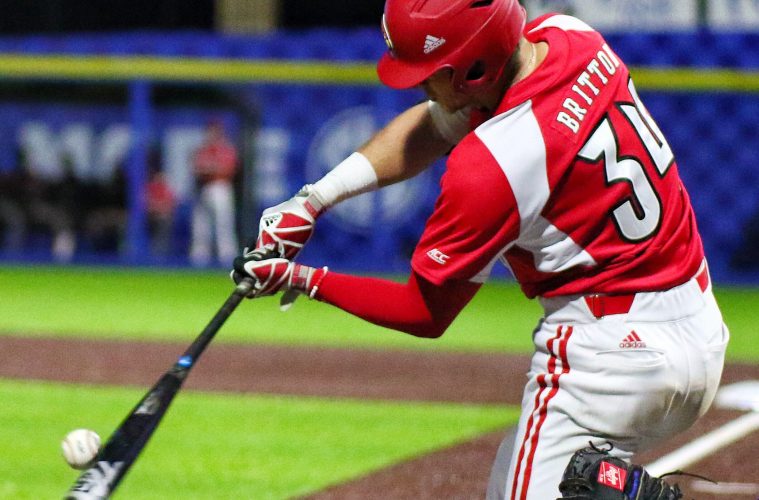 Late tonight, the Blue Jays made a move and drafted OF/C Zach Britton at pick 136 in the 5th round of the 2020 MLB draft. The heavy hitter was one of only three players to start all 17 games in the short 2020 season. During that time he led all of division one in doubles, batting .322 with 12 RBIs.

His time spent as a top hitter for the Cards gave the scouts all of the information they needed as to what kind of player Britton is, and what kind of player he could become. Racking up 20 RBIs in his freshman season he would go on to prove he earned his spot as a starter. Zach saw over 90 starts in his collegiate career and will be the guy who works hard to move through the farm system at an accelerated pace. Congratulations, Zach!