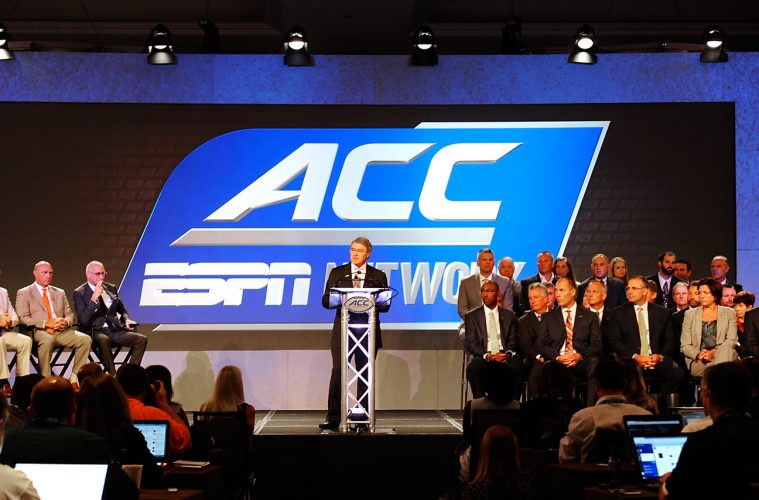 Spring Break Vacation Spots To See The Cards in Post-Season

If you wanna pack up tonight and head to the beach for the weekend (doesn’t sound bad at all actually…) you can see the University of Louisville womens basketball team compete for an ACC title in Conway, South Carolina.  The (Myrtle) beach is about a 25 commute from the tournament site.

While the Grand Strand is new territory for ACC women’s postseason basketball, conference teams have participated in regular-season games and tournaments in the area for decades. This year’s ACC Women’s Tournament will mark the event’s seventh appearance in the state of South Carolina and its first since a five-year run in Rock Hill from 1992-96.

The Cards will face the winner of today’s game 1, Clemson, tomorrow at 11 am. If they win they move on to play NC State on Friday at 11 am. 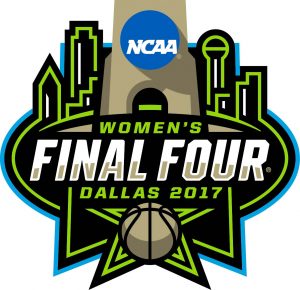 Bracketology has Louisville a projected 4 seed in the OKC region.  The first and second round will be held in Louisville.. ticket info coming at a later date. But here is ticket info if you’re interested in heading to OKC for the potential Swee16/Elite8 matches (dates included).

Dallas is looking to sell out American Airlines Center, home of the Dallas Mavs, to capacity 19,000.  So if you’re a Dallas fan and a Louisville fan, I don’t know how you could miss this one.

The Atlantic Coast Conference Men’s Basketball Tournament is coming to Barclays Center March 7-11, 2017.  Fifteen teams will take to the hardwood for five action packed days, concluding the day before NCAA Selection Sunday with a fight for the ACC’s automatic bid to the NCAA Tournament.

Tickets for the 2017 New York Life ACC Tournament Opening Round on March 7 are available to purchase at ticketmaster.com, by calling 800.745.3000 or by visiting the American Express Box Office. The Opening Round Sessions include tickets to all three games on Tuesday, March 7. The game times are 12:00PM, 2:00PM & 7:00PM.

**This was kind of interesting to me.. if you’re looking for seating arrangements, the Louisville section can be found sandwiched between Virginia Tech and Duke fans..

Ever been out west? Me either. If the Cards can get 4 victories in a row to make it to Phoenix, I’ll most likely stay in Louisville. I’ve spent a lot of time traveling with the Cards, I’d like to get a championship experience at home one time <3.

But here’s the info you can further explore the Final Four destination for April 1 & 3 at the University of Phoenix Stadium.

If youre looking to support the Cards on the road to the Final Four, the latest bracketology has Louisville tabbed as a 2 seed in the East region with the first and second round in Indianapolis. With the East regional champion cutting down the nets at Madison Square Garden in New York on March 24 & 26…

Pretty much, all your ticket and date/time answers can be found here: http://www.ticketmaster.com/marchmadnes

Fans that purchase a full tournament or weekend package for the 2017 Atlantic Coast Conference Baseball Championship held at Louisville Slugger Field from May 23-28 will receive free admission to the Louisville-NKU regular season game on April 26. ACC Championship ticket package information can be found here.

The April 26 contest against NKU will be UofL’s first game at Louisville Slugger Field since earning a 7-5 victory over Kentucky in 2003. The 2017 ACC Championship will not only be the first at Louisville Slugger Field, but it will also be the first to include 12 teams and feature a pool play format leading into a four-team, single-elimination bracket to determine the league champion.

“The city of Louisville knows how to host big events, especially sporting events, and I believe all of the ACC teams will enjoy the experience of playing in a great sports town and in a terrific ballpark,” said UofL baseball head coach Dan McDonnell. “I’m also excited our fan base will have the opportunity to experience and support the ACC Baseball Championship.”

A banner on the front entrance to the stadium declares that the road to Omaha goes through Louisville. The coaches, the players and the fans share the same expectation of getting back to Omaha, of someday getting out of Omaha with the biggest trophy of them all.

Regionals for the NCAA Division I Baseball Championship will be held June 2-5, 2017 on 16 campus sites. At each campus site, a four-team, double-elimination tournament will be conducted and the 16 winning teams advance to the Super Regionals.

Super Regionals for the NCAA Division I Baseball Championship will be held June 9-11 or June 10-12 on eight campus sites. At each site, two teams play in a best-of-three tournament format. The winners from each site advance to the NCAA Men’s College World Series.

Remember, Louisville has been host to regionals and supers most recently so I would expect the same could be considered for the 2017 campaign.

I actually have been out to Omaha one time, it’s the furthest west I’ve been before. Hoping the Cards can make this trip another reality this year.

“You got to believe it before you can achieve it,” McDonnell said. “I felt like this year I didn’t have to say it as much, which is good.  It’s understood.  It’s why the kids are here.  It’s what the fans expect here and I’m really proud of that.  That’s a neat place to be – a program where the expectations are to go to Omaha and win a national championship.”

I believe that we will win.