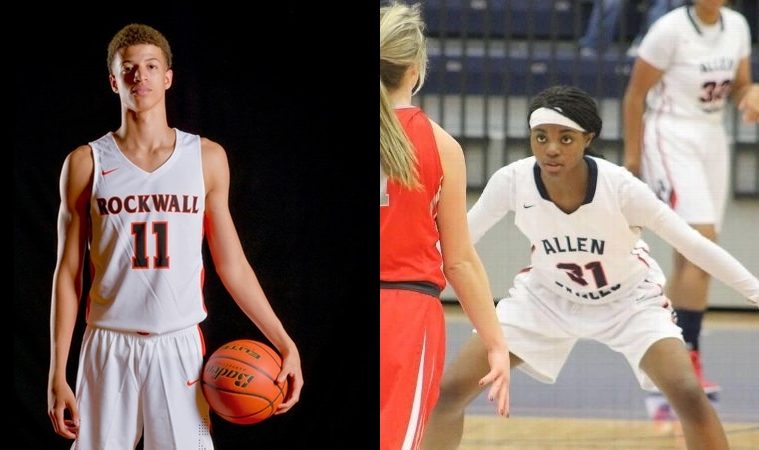 Two 2019 Louisville basketball commits were named to this year’s McDonald’s All-American rosters. Samuell Williamson and Nyah Green, both of Texas, are commitments for Chris Mack and Jeff Walz respectively. This year’s game is scheduled for Wed., March 27 in Atlanta, GA.

6’7″ shooting guard hailing from Rockwall High School in Rockwall, TX where he’s currently averaging 25.6 points, 11.4 rebounds, and 4.3 assists per game. Williamson is ranked 33rd in the 2019 ESPN 100 rankings, and joins a 2019 Louisville recruiting class frequently ranked in the top five by the various recruiting services.

6’1″ five-star guard playing for Allen High School in Allen, TX and is currently ranked 12th overall in the 2019 recruiting class. Louisville has been her school of choice since the eighth grade. In 2017 Green led her previous school, Bishop Lynch, to a class 6A runner-up finish while averaging 18.7 points, 8.0 rebounds and 2.1 assists over 37 games. She was also named the Texas class 6A tournament MVP.