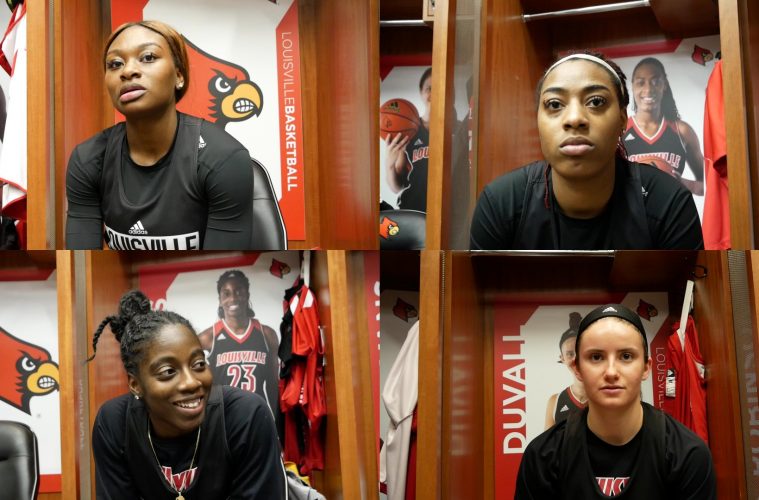 The #1-seed Louisville women’s basketball team will face the #8-seed Michigan on Sunday at noon at the KFC Yum! Center.

The Cardinals advanced to the Second Round with a 69-34 victory over the Colonials of Robert Morris. Arica Carter did not play during Friday’s game, but both she and head coach Jeff Walz report that she will be ready to play on Sunday afternoon. The doctor has given clearance, and the decision has been left up to Carter.