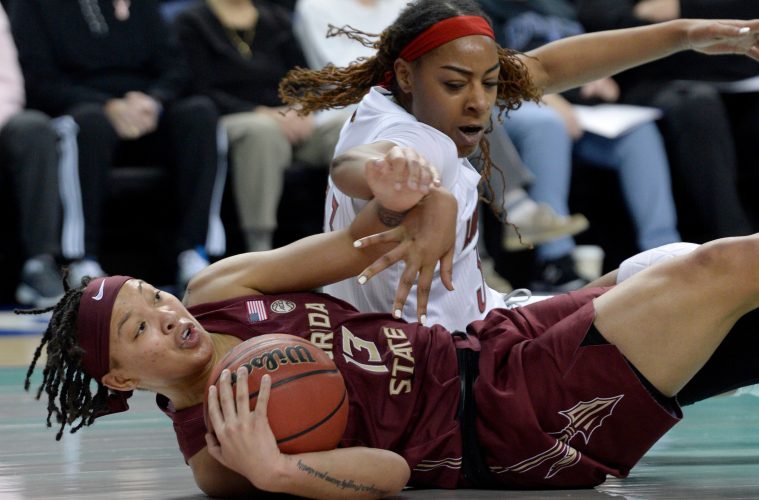 Louisville Cardinals women’s basketball fell to Florida State in the ACC tournament semifinals on Saturday afternoon. The Cards fought back from an early deficit but could not connect on two attempts with less than seven seconds to play.

The Cardinals now await the final word on their seeding for the NCAA tournament. It’s a guarantee that the Cards will play the first two rounds in Louisville, but the final seeding and region assignments are yet to be determined.