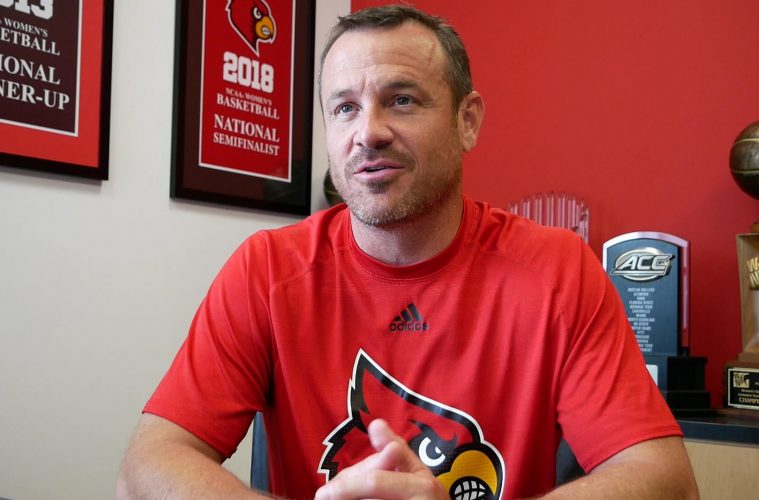 In case you missed it, the Louisville Cardinals women’s basketball team will be playing Central Michigan at the KFC Yum! Center tomorrow, Thursday November 14th, at 6:00 p.m.

Oh, and Walz discusses his two signings from today. First up is Olivia Cochran, a 6’1″ top 20 recruit out of Columbus, GA. Joining her will be Merissah Russell, a recruit from north of the border with experience playing for Canada’s national team.