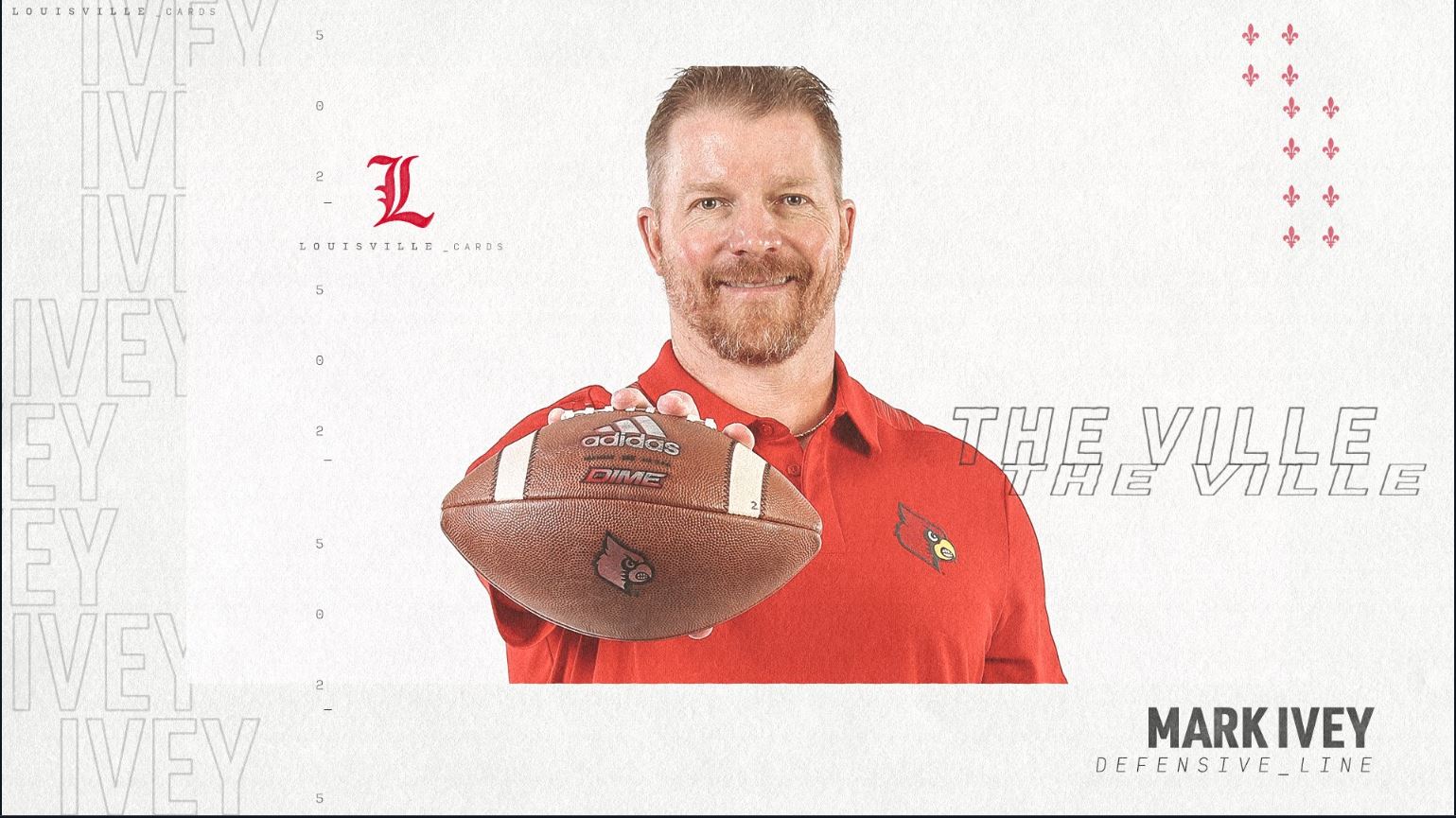 In his first three seasons with the Mountaineers, Ivey’s linemen combined for more than 52.5 sacks and 109 tackles for loss for a defense that led the conference in total defense and scoring defense in consecutive campaigns. In 2016, Appalachian State allowed the fewest points in conference play of any FBS team, finishing in the Top 10 nationally in scoring defense, and the top 20 in both total defense and rushing defense.