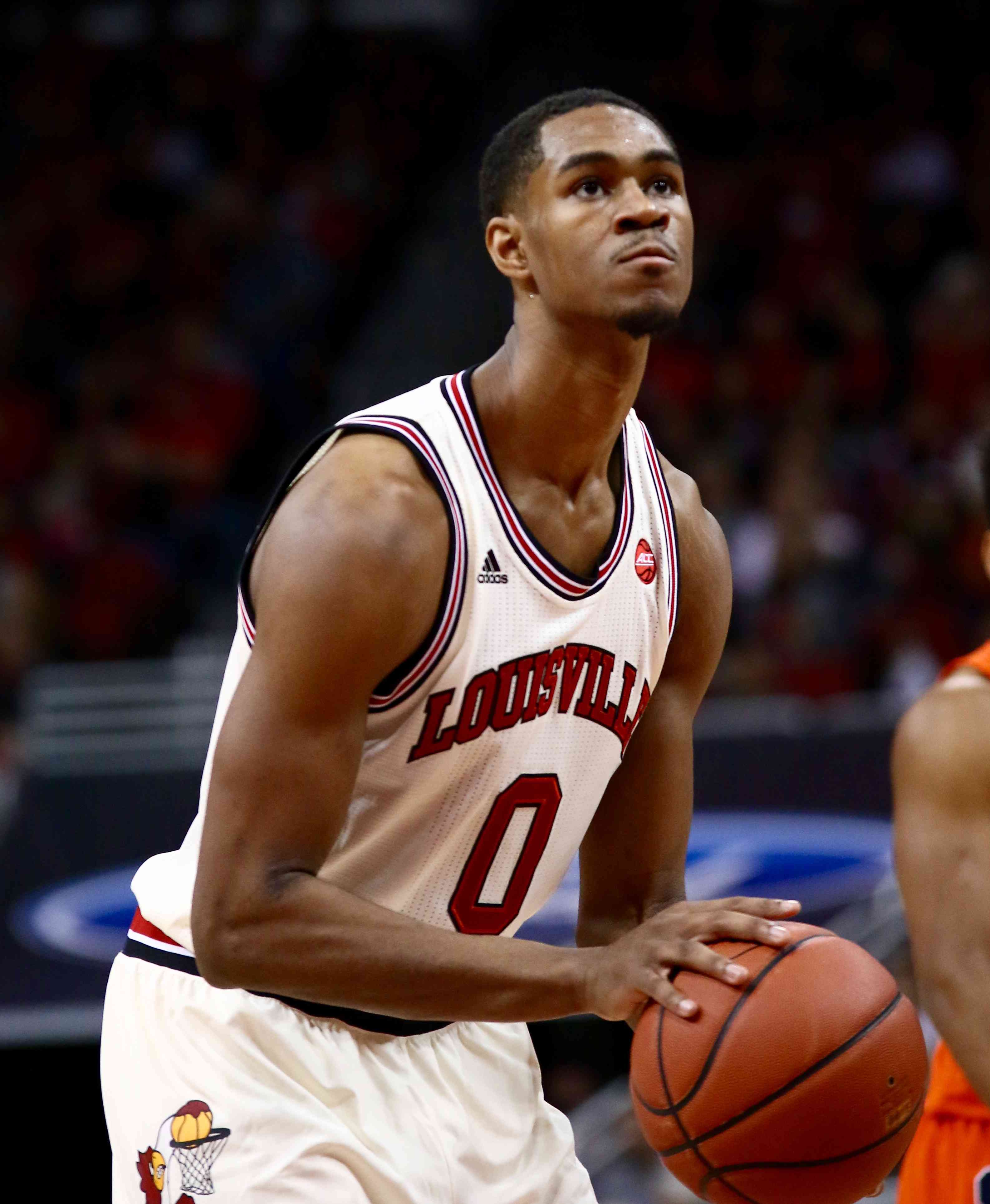 Louisville added coaching veteran Trent Johnson to the staff on Wednesday afternoon.  Johnson will serve as an assistant coach under interim coach David Padgett for the upcoming 2017-18 season.  The hire was announced at a 2pm press conference.

Johnson comes to Louisville with substantial amount of coaching experience. He began his coaching career in 1986 when he became an assistant with the Utah Utes.  He would land his first head coaching job at Nevada in 1999. He has had other head coaching stints at Stanford,  LSU, and  most recently TCU.  Johnson owns a overall coaching record of 276-264 (.511)

Coach Johnson will undoubtedly be counted on for his experience as Louisville tries to navigate through the upcoming season.  Johnson is the first assistant hired but recent reports on the future of Kenny Johnson and Jordar Fair could indicate more to come in the new few weeks.   We here at TCZ welcome Coach Johnson to Louisville.

Trent Johnson, who has 36 years of coaching experience including 17 years as a head coach at four collegiate programs, has joined the University of Louisville men’s basketball staff as an assistant coach.

“Coach Johnson is highly experienced,” said UofL Acting Head Coach David Padgett.  “I’ve personally known him for a long time.  He was the head coach at Nevada when his son and I played in high school together.  He is going to bring a wealth of knowledge to our program.  He’s someone that I will be able to lean on and our players will be able to relate well to him.  I think under the circumstances, I don’t think that we could find a better hire.”

A former member of the National Association of Basketball Coaches Board of Directors, Johnson’s teams made five NCAA Tournament appearances, including reaching the NCAA Sweet 16 at Nevada and Stanford. His teams made three trips to the National Invitation Tournament. Johnson has been honored as the conference coach of the year in three different leagues (2003 WAC, 2008 Pac-10 and 2009 SEC).  He has a 276-264 career coaching record in his 16 collegiate seasons.

His first of four years at TCU included a victory over No. 5 Kansas, one of four wins over teams that would participate in postseason tournaments.  His 2013-14 TCU team opened the season 13-0 and rose to No. 25 in the AP Top 25.

Johnson guided LSU to a 27-8 overall record and the SEC regular-season championship in his first year with the Tigers in 2008-09, producing the third-most victories in a season in program history.  Johnson’s final LSU squad in 2011-12 posted an 18-15 overall record and an NIT first-round appearance.

Prior to LSU, Johnson became the only coach in program history to guide Stanford to the postseason in each of his first four seasons, advancing to the NCAA Tournament on three occasions and once in the NIT while compiling an 80-47 record.  In 2007-08, Johnson guided the Cardinal to the NCAA Sweet 16 as a No. 3 seed before finishing with a 28-8 overall record.

Johnson was productive with his first head coaching opportunity at Nevada in 1999, a five-year transformation that culminated in Johnson leading the Wolf Pack to a 25-9 record in 2003-04, which was a school-record victories; tying for the WAC regular season title; winning the WAC Tournament Championship; and reaching the program’s first NCAA Sweet 16.  Nevada posted NCAA victories over Michigan State and Gonzaga on its run before falling to eventual national runner-up Georgia Tech. Prior to his arrival, Nevada had made just two NCAA tournament appearances in school history and never won an NCAA tournament game.

Johnson played college basketball at Boise State (1974-78), where he ranks among the school’s career leaders with 1,115 points and 702 rebounds. In his sophomore season (1975-76), the Broncos won the Big Sky Tournament and advanced to the NCAA Tournament. He earned All-Big Sky honors as a senior. Following his collegiate career, Johnson played professionally for the Washington Lumberjacks of the Western Basketball League. He returned to Boise State after his playing days to complete his degree in physical education in 1986.

Johnson was born in Berkeley, Calif. He and his wife, Jackie, have two adult children: a daughter, Tinishia, and a son, Terry.