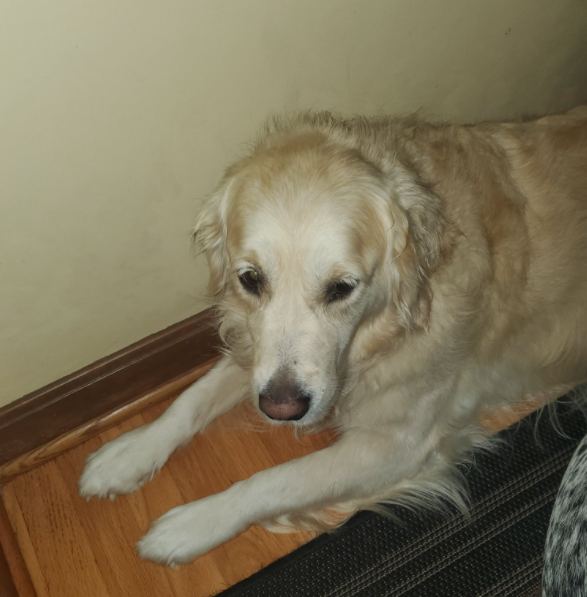 The Zoom call will get started shortly, please mute your microphones.

Nothing made sense on Saturday night. None of it.

From the celebrity picker on College Gameday, to rushing only three lineman and still giving up a third down conversions. From the vanilla play calling, to the continuous trash talking even in defeat. From not exploiting Miami’s secondary, to having your own secondary embarrassed on three plays in the second half. None of it made sense.

I am not going to go off the deep end and start calling for mass firings to begin. Let’s remember that Bryan Brown and Cort Dennison are both in the second year of being co-defensive coordinators. Let’s remember that this Louisville team is still on their 4th defensive coordinator in five seasons. If you fire Brown and Dennison now, you risk the chance of another 2018 season. Let’s just pump the brakes and realize where we are as a program.

What if I told you, Louisville lost this game:

For the second year, we dominate in total yardage and still lose. The difference is giving up two 75 yard plays on back to back drives and capping it off with a wide open receiver running untouched down the middle of the field. The defensive meeting is going to be brutal. Still not as bad as the Georgia Tech Massacre or the Clemson Tragedy of 2018.

Gameday is awesome and will always be a great show to be a part of. But I want a word with who is in charge of booking the celebrity picker. We may not have all the stars that some universities boast but we have people to choose from and in no way should we be choosing someone with no ties to the university or city.

I am a fan of Bill Murray, his movies and humor have always been entertaining. But he is from Illinois. His teams are mainly Illinois based teams. Why is he representing Louisville other than his son being on our basketball staff? Serious question, has he ever been to a football game here? I’m not crapping on him but I just don’t get why we can’t find someone to rep the city and school when moments like this arise.

You have a segment showing Lamar Jackson, Jack Harlow, and Spida Mitchell but you couldn’t set up a Skype call to have one of them be the picker?? Tom Jackson wasn’t available? Montrezl Harrell is home, couldn’t give him a call? Elvis Dumervil is retired AND from Miami, you don’t think he would have been a good fit? Eric Wood, Deion Branch, Kelsi Worrell, the list goes on.

I know people hate Bill Murray slander but check the track record. Mr. Murray is a huge jinx. We have lost all but one game that he has attended or appeared on. Louisville, KY isn’t star studded town, but we aren’t desperate either. Put some effort into it next time (whenever that will be).

And I knew we were screwed when he referred to Cardinal Stadium as “Yum Yum Stadium”. That proves two things. One, he has no idea what the name of the stadium is. And two, he literally was called to be the picker an hour before. Which is why we were left with him in a hammock and shitty internet service.

My wings are better, my cereal is better, my bourbon is chilled, and my loud is potent.