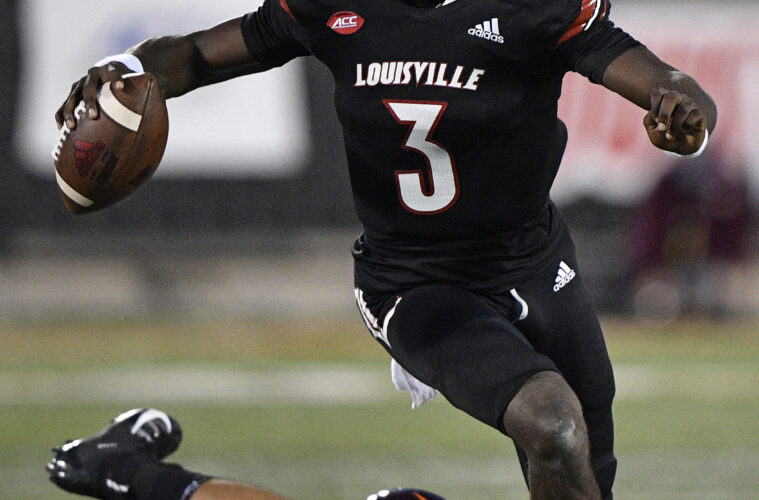 Welcome to this week’s keys to victory! It feels like it’s been FOREVER since we last spoke. So much has happened. Most importantly for the purposes of this column, Louisville experienced a Covid-19 outbreak inside the program, leading to a one week postponement of the game against the Cavaliers. But it appears that both programs are healthy and ready to go for today’s 3:30 kick (fingers crossed.) Of course, the player availability report will be worth monitoring a few hours before the game. Hopefully the Cards can avoid the type of bad news they received before the Virginia Tech game.

Both teams have struggled this season after successful 2019 campaigns, having only managed two wins each to this point in the season. Much like most of the ACC, these teams are incredibly hard to project. So naturally, I am going to go ahead and try to project them!

I was tempted to talk about my pot roast, but I didn’t want to confuse my readers with a non-grilled or smoked dish. I want to talk about wings (quickly.) I love smoked wings, and they’re fantastic, but I think folks overlook the merits of a more traditionally grilled wing. I like to steep mine in a mix of honey and red pepper (doesn’t have to be too long.) Then I sprinkle the wings in my poultry rub, brush with butter, and put them on direct heat for a short time, until caramelization happens. Then I take them off direct heat for a bit (doesn’t take long) and serve. I will toss them in Thunda Sowce usually, for a three-level flavor experience. So good.

That being said, this one will probably come down to turnovers. Whatever team wins that battle will win the game. As long as the line gives him time, I think Micale will find a groove early against this Virginia secondary. The Louisville defense will make the plays they need to make (and produce a turnover or two.)

Defensively, the Miami game seemed to be the exception, not the rule for the Hoos (much like ND for the Cards.) I expect there to be some points on the board at the end of this one.