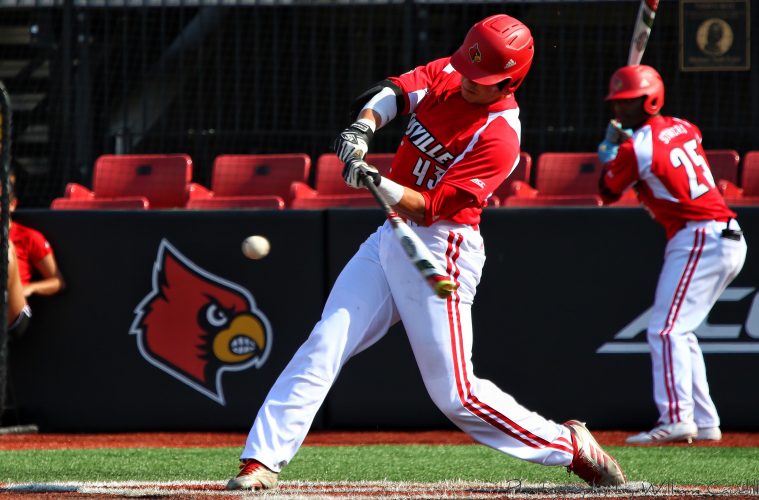 First baseman Logan Wyatt continues to feel the love on a national level, as the junior today was named a preseason Third-Team All-American by D1Baseball.

This marks Wyatt’s third 2019 preseason All-American selection, after having already been named a Second-Team selection by both Perfect Game and Collegiate Baseball Newspaper. It’s not hard to see why since statistically speaking, Wyatt is arguably the best player on the roster. In 2018, he led the team in batting average and RBIs (.339 and 69), was third in home runs with 6, had 63 walks (third in NCAA) and an OBP of .490 (15th in NCAA).

As a newly anointed captain, Wyatt will help lead the rest of the #4 Louisville Cardinals when they open up the 2019 season in Lakeland, FL against the the UConn Huskies on February 15th at 6pm. It kicks off a three game series at Joker Marchant Stadium, the spring training home of the Detroit Tigers.