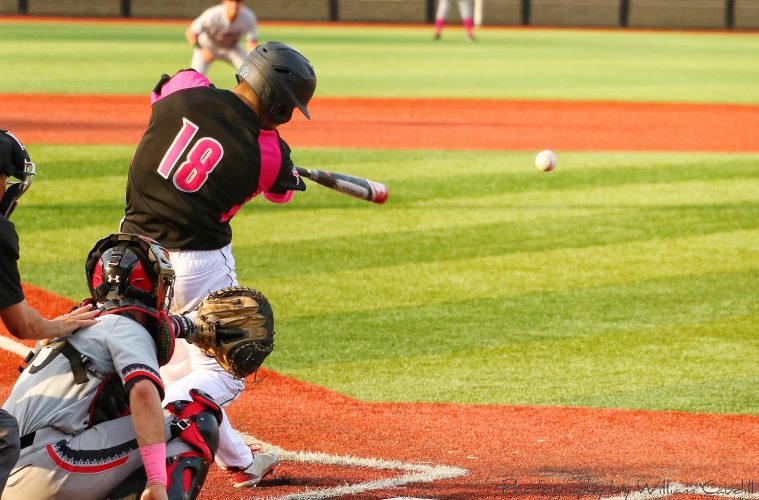 On the heels of a 45 win “rebuilding year” for Louisville Baseball, the bar has been set back to what is normally expected of the program. The young guns on the roster such as Bobby Miller, Reid Detmers and Zach Britton all have a valuable year of experience, all the while being lead by experienced leaders like Nick Bennett, Logan Wyatt and Bryan Hoeing.

Coach Dan McDonnell has all the tools for success to have a phenomenal 2019 season. With fall workouts in the books, it’s time to take a peek into the future and project who Coach Mac will write on the starting lineup card come February.