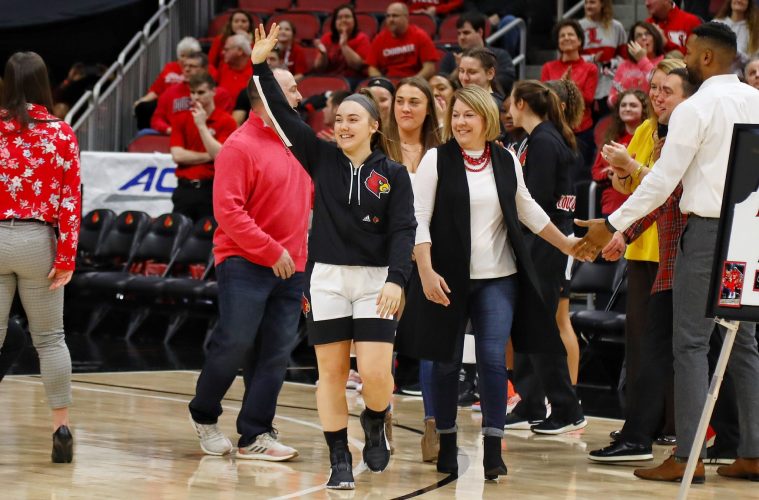 The Louisville Cardinals women’s basketball team put on another defensive exhibition to defeat the Virginia Tech Hokies 70-53 on Sunday afternoon. With the win on Senior Day the graduating class notched their 124th and all-time program leading win for a single class.

The Cardinals will play on Friday in Greensboro, NC after a double bye in the ACC tournament.