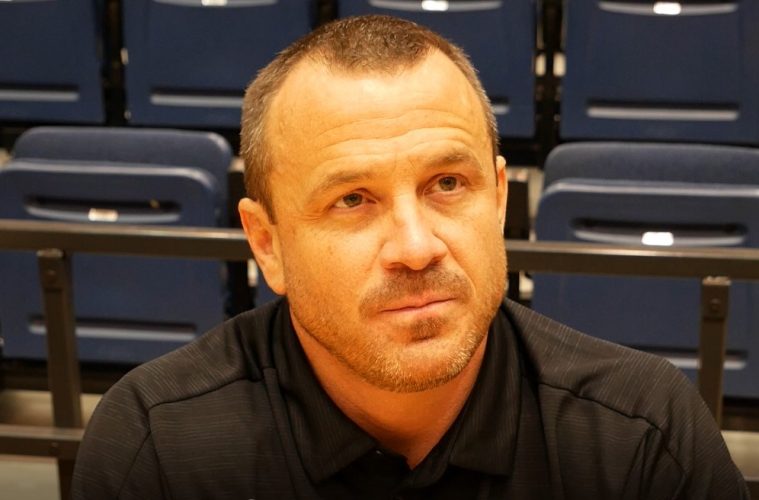 Louisville women’s basketball traveled to Martin, TN and nearly left with a loss at the hands of the Skyhawks. UT-Martin led for the first 38 minutes of regulation before the Cards were able to tie things up, but the Skyhawks then forced two overtimes. The Cards managed to escape with a 71-63 victory while UT-Martin still remains win-less against Top 25 opponents.