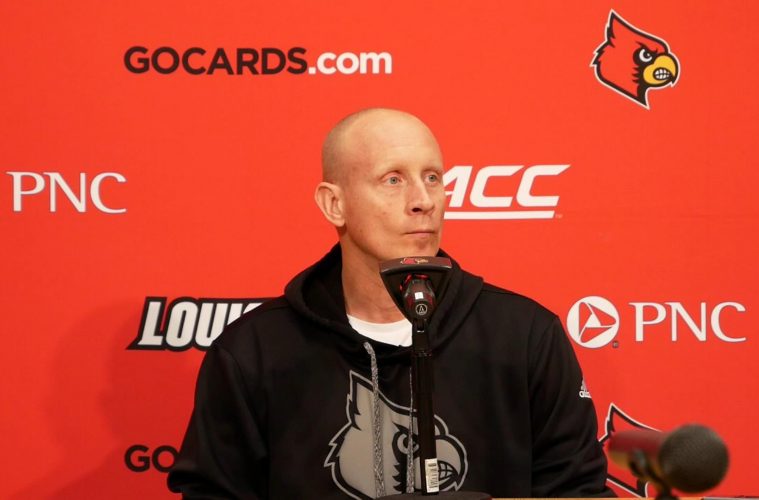 Head coach Chris Mack and graduate guard Christen Cunningham sat down to preview the NCAA Tournament on Sunday night after the selection show. The Cardinals earned a #7 seed in the East Region and will face the Golden Gophers of Minnesota on Thursday, March 21 at 12:15 p.m. EDT in Des Moines, IA.

The Cardinals finished the season with a 20-13 overall record and exited the ACC tournament in the quarterfinals after a loss to North Carolina. The Tar Heels earned a #1 seed in the Midwest Region, while Duke and Virginia earned #1 seeds in the East and South Regions respectively.

Fun and very obscure fact that very few people know: Minnesota is coached by Richard Pitino. Avid followers of Louisville athletics may be familiar with that name.