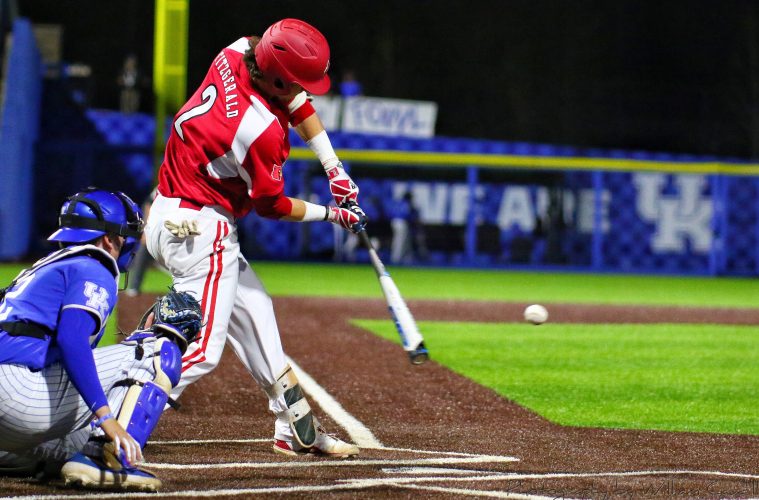 With the 116th pick in the fourth round of the 2019 MLB Draft, the San Francisco Giants have selected University of Louisville junior shortstop Tyler Fitzgerald. If he signs, his contract has the potential to be worth up to $497,500, and has until July 15th to do so.

The workhorse of the Louisville offense, Fitzgerald stood out as the barometer of the offensive production on a roster full of talented hitters. Leading the ACC’s best offense, he boasts a team-best 62 RBI and 18 multi-RBI games, and is one of 4 Cardinals with double-digit multi-RBI performances. He has developed a reputation as an on base and a power threat, as he is third on the team in home runs (7) and slugging percentage (.494), and is second on the team in batting average (.325) while leading in hits (78). His base running abilities makes him a complete offensive player, with his 18 stolen bases being second on the team behind only Justin Lavey.