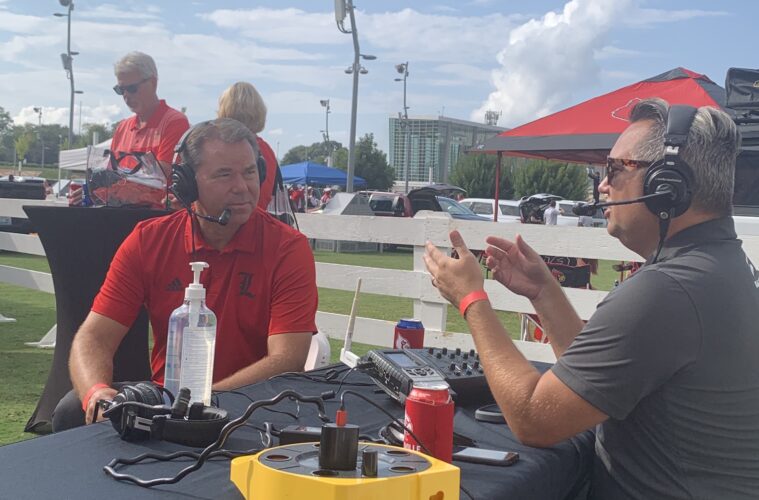 The timing of the tweet from Thamel is strange heading into the weekend and so close against the report from Eric Crawford. We’ll wait to see how valid the information is, but Thamel is one of the most well-connected journalist in college sports.

We’ll update this story when we can.