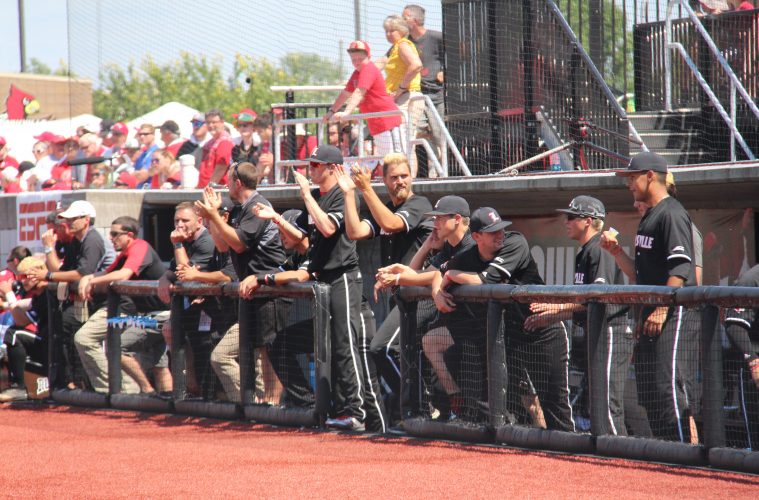 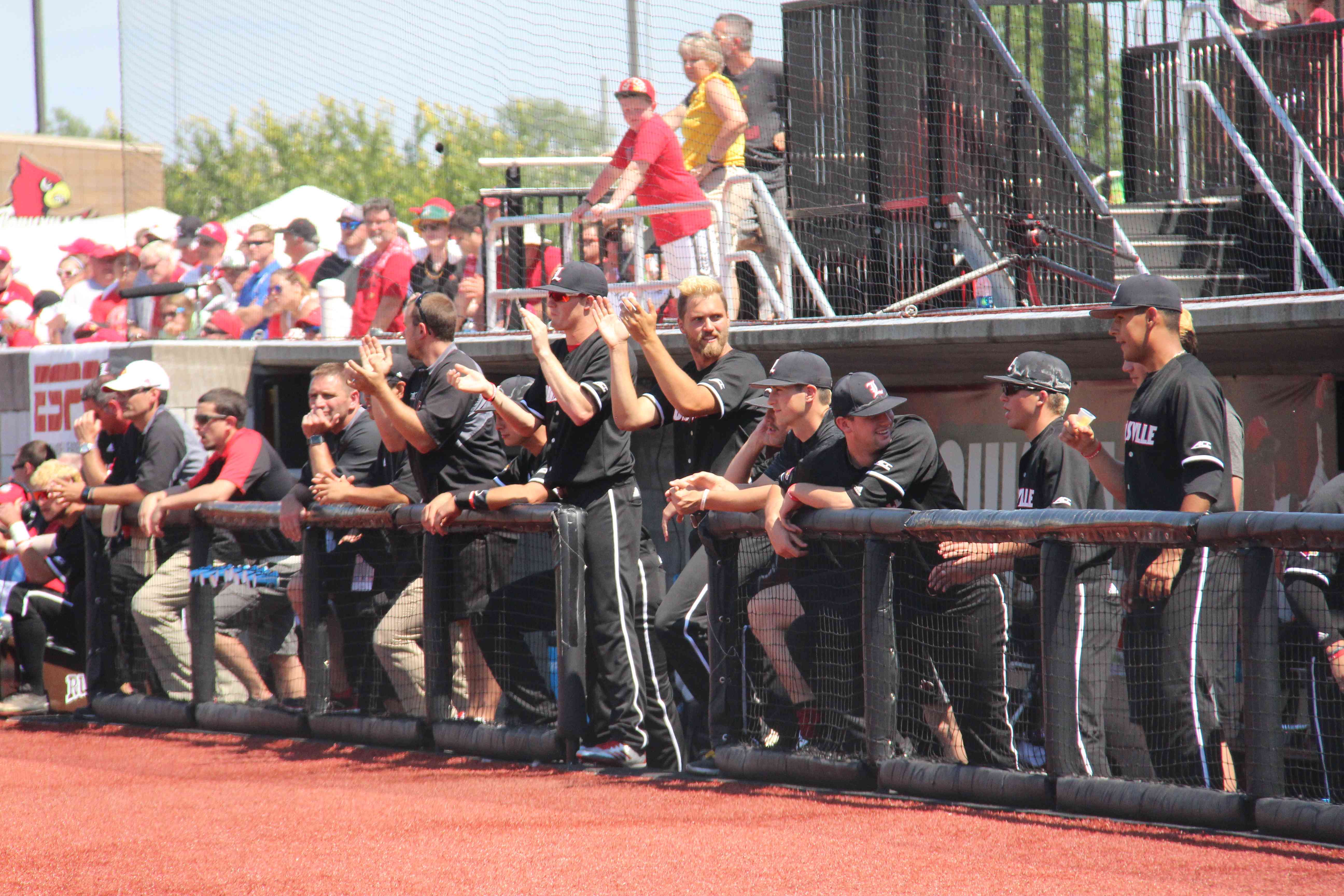 Following the Louisville baseball program’s fourth trip to the College World Series and third trip and five years, they face one of their toughest tasks to date. 6 of their 8 regular starting position players either left early to sign with MLB clubs who drafted them or graduated, with Devin Mann and Josh Stowers being the only ones remaining. Not only that, but they also lost their two best pitchers in the starting rotation in Brendan McKay and Kade McClure.

So to say coach Dan McDonnell has his hands full is a bit of an understatement. After waiting for the MLB Draft signing deadline to pass to see who stays and who goes, as well as seeing how the Cardinals are doing with their summer assignments, I’ve decided to take a crack at who I think will be in the starting lineup and rotation next February. 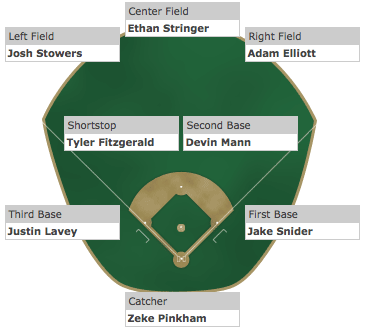 While there is potential for Michael McAvene, Shay Smiddy and Bryan Hoeing to break into the starting rotation, as of now, I chose to go with a recruit-heavy starting rotation due to the amount of pitching talent coming in with the class.