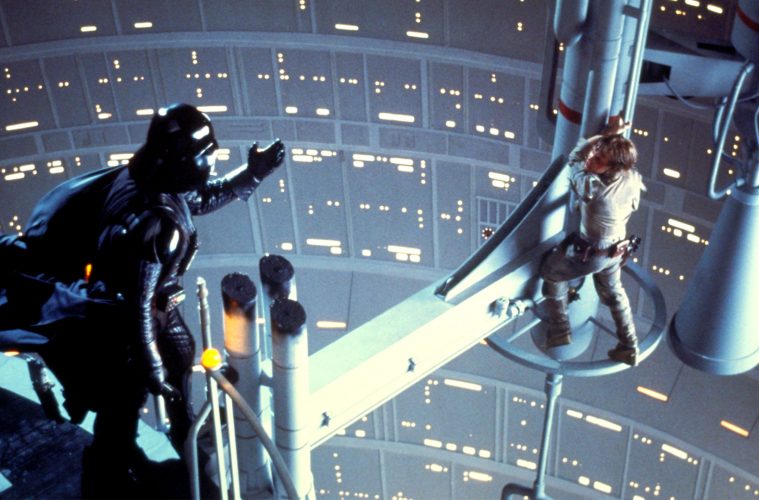 PREVIEW: #7 Louisville vs #10 Minnesota – NCAA Round One

The subconscious psychic collective that is Card Nation knew this was coming. There was no way that the selection committee would pass up a chance to make Chris Mack face off with the only available Pitino remaining in college basketball. And that’s not to say they did it intentionally; simply that the universe is a rat bastard and he made this happen.

But, as Chris Mack has had to say on repeat for the past four days, this is simply a game. It’s a game between two teams that have had their share of success and struggle this season. And now, it’s win or go home.

Read just about any take on Thursday’s kickoff of March Madness and you’re bound to see something about length. Well, here’s another.

Gophers guards Dupree McBrayer (6’5″) and Amir Coffey (6’8″) definitely have the advantage over Louisville’s roster of guards. And with a Cardinals team that’s <ahem> struggled with pressure in the backcourt at times, that’s a little frightening. And of course streaky perimeter shooting isn’t helped when you’re trying to shoot over a tree.

But it’s that difference that Louisville has to exploit. Use speed and agility to work the ball quickly into the frontcourt. Once there, use ball screens and good ball movement to work it around the perimeter. And don’t forget that the Cardinals’ inside men match up reasonably well with Minnesota’s. Jordan Nwora is slightly less hefty than the Gophers’ second leading scorer and leading rebounder Jordan Murphy (14.8 PPG, 11.5 RPG) but it’s essentially chalk on paper. Malik and Steven may lack a couple of inches on Oturu and Stockman, but need to use their strength to dominate the interior and serve as pivot points for the offense. And, believe it or not, Louisville has some depth of late. They can take advantage of the Gophers’ lack thereof to keep the energy high throughout the game.

It shouldn’t be a surprise that when the Cardinals are on, it’s often thanks to heroics on the defensive end of the court. As for the Golden Gophers, if they’re held below their scoring average they typically lose. If they exceed it, they win. They are most definitely not the type of team that can get into a shooting war.

Offensively, Minnesota’s Amir Coffey is a bit of trouble but also an easy target. He leads the Gophers in both scoring and assists and is on a hot streak of late. Combine that with Jordan Murphy’s power in the post and you’ve got quite a dynamic duo. Make it a trio if you count in freshman guard Gabe Kalscheur and his 41.6% three point shooting average.

To match that, the Cardinals would normally look to the interior for strong defensive games from Nwora, Sutton, Williams, and Enoch. Dwayne is a fairly consistent contributor, but Jordan, Malik, and Steven will have to have step up. And yet, it will likely be the defensive effort of the guards that makes the biggest difference. Minnesota has typically matched up best against teams with similar size. Against teams with agile guards, not so much. David slew Goliath with a rock. The Cardinals can lay out the Gophers with steals and blocks.

The Elephant In The Room

For the fans, it’s impossible to ignore the implications. Losing to a Pitino, regardless of generation would be almost as bad as losing to an in-state school. But to Mack and his guys, this is an opportunity to show once again why folks were daft to count them out at the beginning of the season. Against expectations they’ve definitely overachieved, and they’ve got the scars to prove it.

The real March Madness tips off with the Cardinals and the Gophers in Des Moines. Once that ball leaves the referees hand, it’s a five-on-five pure test of will. You can bet on the Cardinals finding a way.