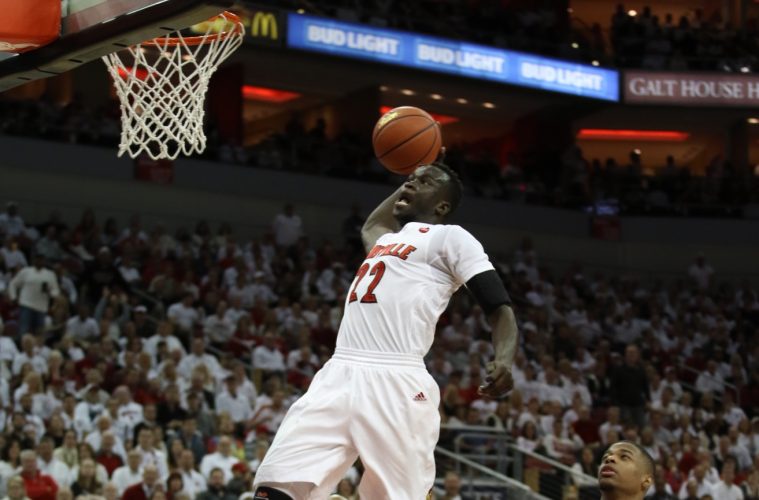 It was announced today that the Cards and Hoosiers will face off at 2pm on Dec. 9th in the KFC YUM! Center.   The game will be shown nationally on ESPN.

This is the second game in the planned series with IU.  Last year,  the two teams met in Banker’s Life Fieldhouse where the Cards prevailed 77-62 behind 25 points from Donovan Mitchell and 17 points from Deng Adel.

IU will be making their first ever visit to the KFC YUM! Center.   The last time the Cards and Hoosiers played in the city of Louisville was during the 2002-2003 season. The Cards overcame a feisty IU team to win 95-76 at Freedom Hall.

The Hoosiers will be led by Archie Miller in his first year as head coach of the program.