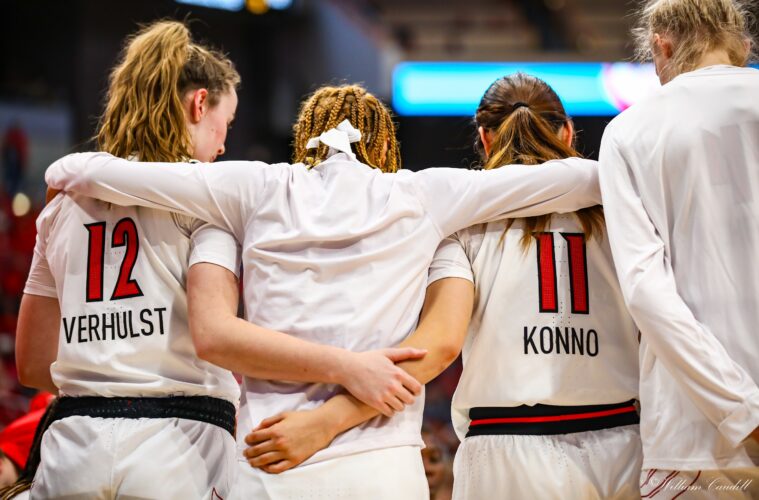 Louisville Gets No. 1 Seed In Wichita Region

After finishing the season 25-4 the No. 5 Louisville Cardinals are the #1 seed in the Wichita region. They are now the only team in the country to secure a #1 seed in three of the last four tournaments.

When Louisville lost their first ACC tournament game against Miami, the future of their #1 seed was in question. It would come down to Baylor winning the Big 12 championship, which by now we know they did not do. Texas came away with that win and it left us wondering if the committee would do the right thing.

The Cards were put in the Wichita region with Baylor as the #2 seed, Michigan as the #3, and Tennessee as the #4. Louisville will face Albany this Friday at the KFC Yum! Center and should they advance, will see the winner of Nebraska/Gonzaga on Sunday.