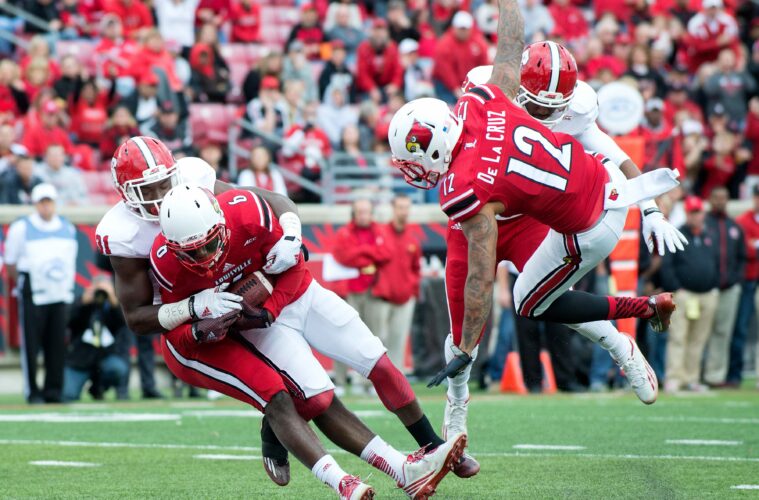 Jahlil has visited Louisville several times in the past year with his high school QB and current Louisville commit for 2023 Pierce Clarkson. Clarkson & McClain have brought along several teammates and high level prospects from Southern California for their various visits.