** First and foremost, UofL received (kept?) their first commitment in the 2017 class in JUCO TJ Jallow. The 6’1” 205 lb East Mississippi Community College prospect said it “felt great” to officially be a part of the class. Jallow told me he was recruited to play CB/Nickel for Coach Grantham. His current offers include Southern Miss and UTEP.

** Louisville offered Arizona Western JUCO Tight End Jeremy Patton this past week. Patton said of UofL “I really love the school, they have great athletic programs and their football team seems to get better every year. Plus they are close to home, so I would have to say my interest level is high.” The 6’6”, 230lb TE described himself as a versatile TE/receiver that can run and jump well. He also stated that he “loved to block” Patton currently has offers from UAB, Utah, and Louisville but has been hearing from Tennessee, LSU, and IU. He plans to officially visit over the summer.

** Jamari Peacock, an ESPN 4* running back attended Junior Day this weekend. Going into the weekend he told me that no schools stood out in particular but other schools he is considering were Nebraska, FSU, and Stanford. After the weekend here is a little update from Peacock:

Louisville is my #1 school

Jamari stated that playing time was what stood out to him regarding his visit stating “I have a chance to play a lot as a true freshman.” He plans to sign with a school in November or December and enroll early. Peacock stated “UofL is definitely my favorite and the highest on my list.” I think it is fair to say we will need to keep an eye on this one.

** Thayer Munford, a 6’6” 325 lb Offensive Lineman from Cincinnati, OH also attended Louisville’s Junior Day this weekend. Munford stated it was a “great experience” and said “The amount of fans that support Louisville gets in the basketball games. I can’t imagine what the football games are going to be like.” So is Louisville a legitimate option for Munford? “I can definitely see myself playing there.” Munford would be a great get for UofL, especially after recently losing the commitment of Justin Shaffer. Munford said he expected to make a decision mid-August.

** Just a quick nugget to file away for later. Keep an eye on recent Notre Dame commitment Robert Beal Jr. The #16 player in the class as rated by 247 Sports is a friend of Robbie Bell’s. Could this connection be enough to give Louisville a shot? Not really sure at this point but just keep this one in the back of your mind.

** West coast connection? New Louisville DB coach Keith Heyward has been in contact with 4* defensive end Deonte “DJ” Johnson. Johnson stated he had a high interest level in Louisville and is hoping to visit Louisville “probably in the summer or around spring ball”. So why UofL? Simple “They have a great history of producing great talent.”

** Darrian Felix recently received a UofL offer then proceeded to be named MVP of The Opening in Orlando in both running back and rating. Felix is being recruited as a running back/slot receiver. Is he athletic? Maybe this will give you an idea. 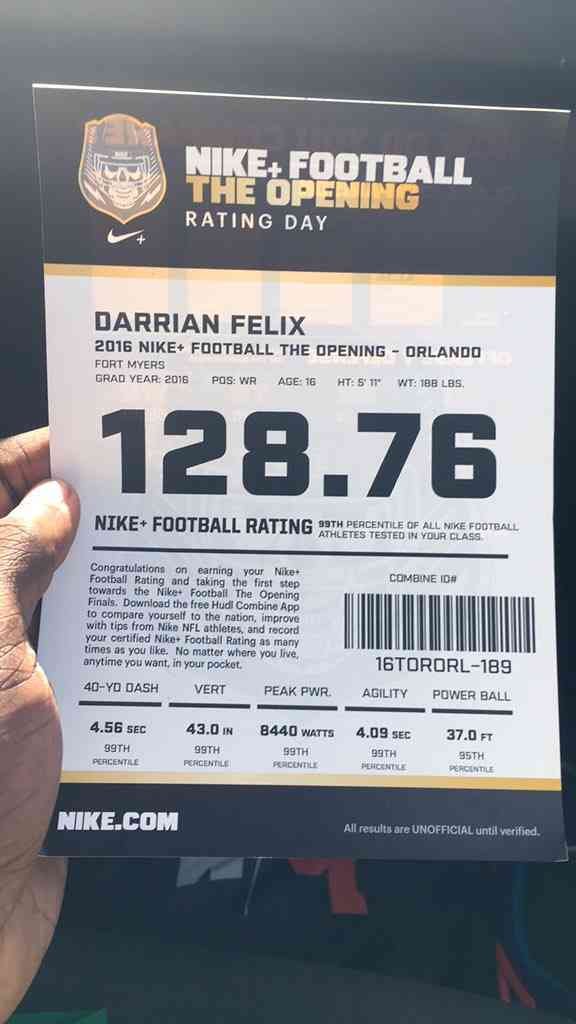